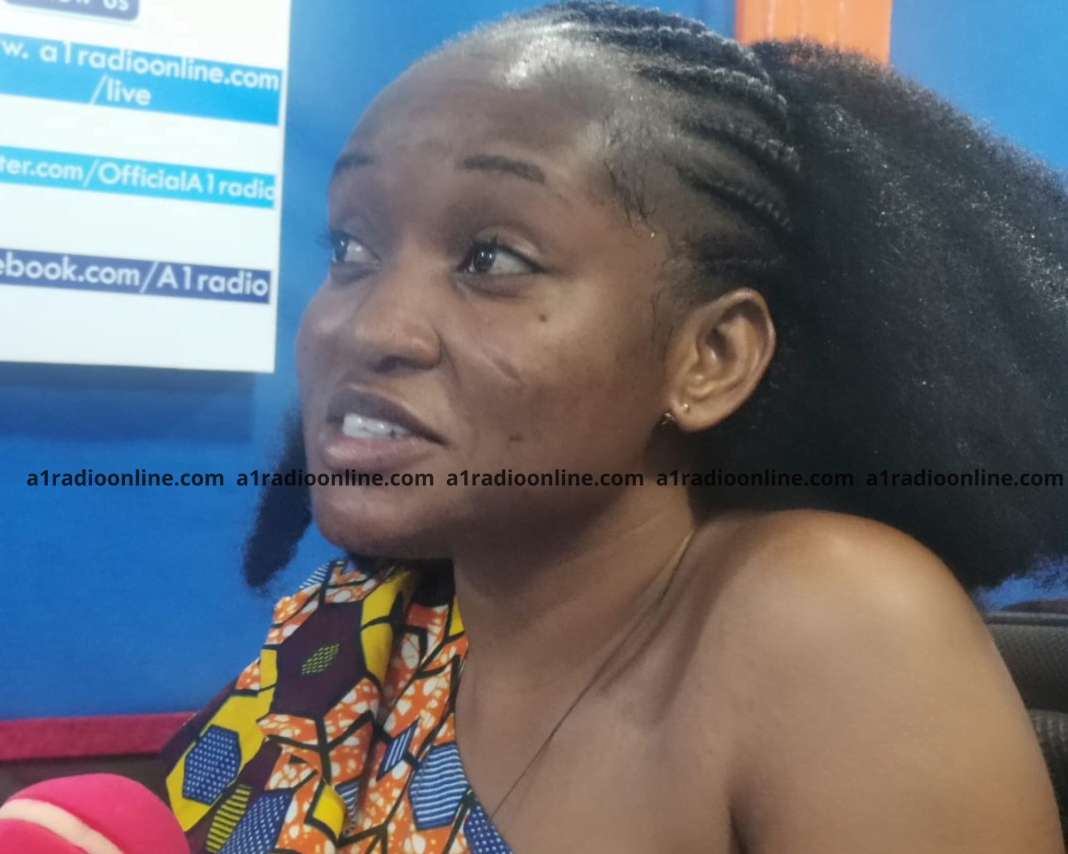 Princess Diana Wedaga Ayongo, the 3rd Runner Up for the Ghana’s Most Beautiful pageant has recalled with fond memories, her 13 week stay for the competition organised by Media Generale.

“For me, it was a great one. It was a learning experience. I had the opportunity to learn new things and also unlearn somethings that I thought were right,” she said when she spoke to Mark Smith on A1 Radio’s Day Break Upper East Show recently.

Princess Wedaga Ayongo explained that participating in a pageant, as prestigious as the GMB, has always been a dream for her.

“I have always decided to become a beauty queen. When you’re young, you see the glam, the confidence these ladies exude and then you are like I want to be like them someday. I want to also have a voice. I want to have an impact on people’s lives. That has basically been the dream that I have harnessed while being a little girl.”

“I think somewhere in class 5, I made up my mind. I was watching it one day with my dad, my mom and my sisters and I said I want to go for Ghana’s Most Beautiful reasons being that of all the pageants, this is the one that seeks to promote culture and culture is the heritage of the people,” she said.

On her first try, Princess Wedaga Ayongo was picked as part of the final ladies to compete for 13 weeks. She expressed her gratitude to the people of the Upper East Region for their strong support in ensuring that she stayed in the house.

She recounted with pride, her exploits during the show saying, “I was the most awarded performer of my year.  For votes, I had the votes coming in. So I do not know what happened. Let;s just say it is the will of God. That was where God wanted us to get to.”

Ghana’s Most Beautiful is a beauty pageant TV programme that educates Ghanaians and the global community about the various cultural values and heritage in the sixteen(16) regions of Ghana. The program is organized by TV3 and its media partners. The aim of the pageant program is to promote development through culture and unity.