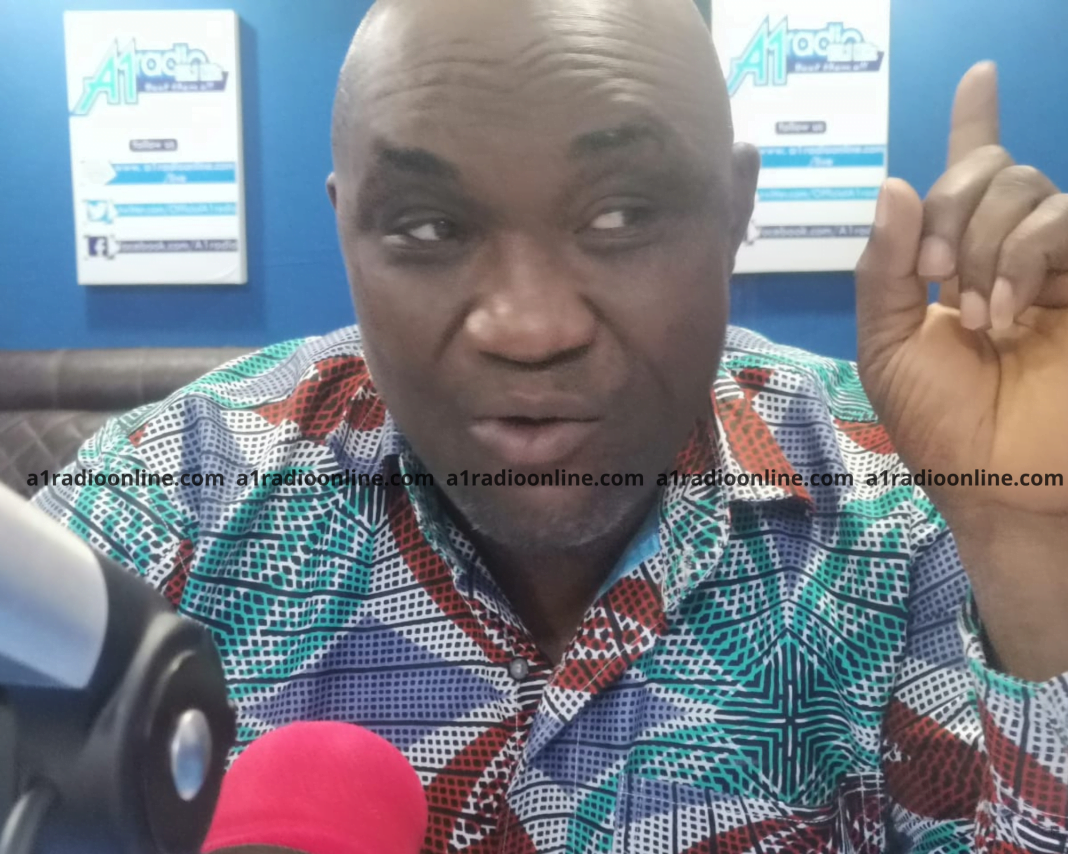 It would be recalled that the Vice President, Alhaji Dr. Mahamadu Bawumia launched the Gulf of Guinea Northern Regions Social Cohesion (SOCO) project to tackle conflict from the Sahel, reduce vulnerability to climate change, and strengthen local institutions, economic opportunities, and public trust.

The rationale behind the project, according to the Vice President, was to manage the surging conflicts including terrorism in the sub-regions which affect lives and the Ghanaian economy.

Speaking about the projects on the Day Break Upper East Show, the MCE for the Kassena Nankana Municipality, Joseph Adongo explained that the Assembly had already outlined the projects expected to be funded by SOCO.

“In these areas, like Naaga, we are going to upgrade the health facility there then we would build two CHPS compounds. We would also work on two culverts. That is for Naaga. We would be recruiting 4 focal persons for the projects. As I speak to you, the interview is ongoing. When you move to the Kologo Area Council, we want to build a Police Station there. There is another culvert that we want to work on,” he said.

For the Doba Area Council, funds from SOCO would be used to upgrade their CHPS compound while a completely new CHPS facility would be cited in the same area council to bring health closer to the people.

Mr Adongo explained that all the projects have been carefully selected to ensure remove the economic vulnerability of communities.

“We hope that with all these projects coming on board along with the jobs that would be created, it would bring a lot of impact to the people of the Municipality.”