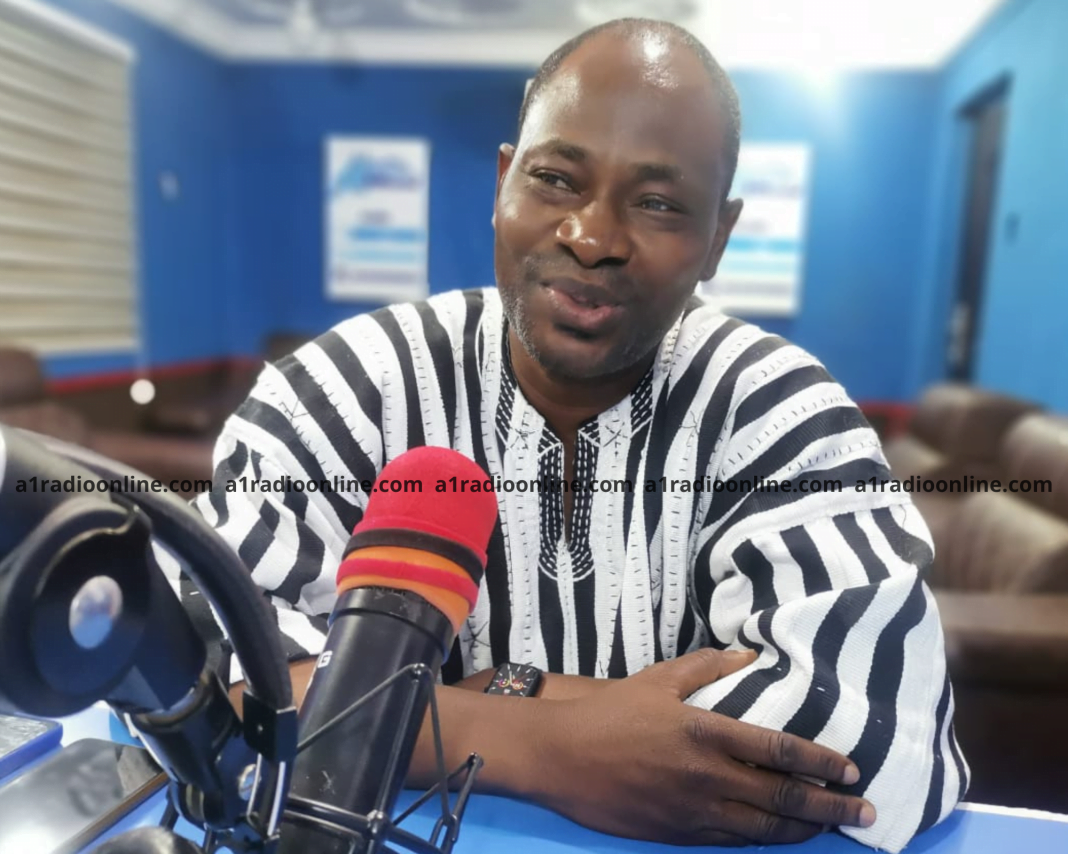 in June this year, the Ministry of National Security stated that it had gathered intelligence that indicated the suspicious movement of a group of persons along a mountainous area that borders Bunkpurugu/Nakpanduri District in the North East Region and Garu District in the Upper East Region.

The National Security Coordinator, Amb. Maj-Gen Francis Adu-Amanfoh (rtd) in a leaked memo on Friday, June 3, said the group was reportedly sighted aboard motorbikes dressed in apparel that hid their faces and headed for the mountainous area in the Garu District.

After the scare, security in the Garu District has been intensified.

In August 2022 when the DCE for Garu, Osman Musah spoke to Mark Smith on the Day Break Upper East Show, he stated that 60 additional police officers had been deployed to Garu. These officers were to complement the already existing security apparatus within the area dealing with the threats of terrorism.

In a recent interview, the DCE explained that the Assembly has continued to commit to keeping the people of the area safe.

“Garu has been peaceful. The police is up to task. The Assembly, with partners have supported the patrols of the police. We have been thinking together and planning together through our DISEC meetings. The last one we had was a joint one with the Nankpanduri’s DISEC. It was focusing on the reported insurgent activities in Binduri. You would notice that Garu shares borders with Nakpanduri. What separates us is the scarp. The Gambaga escarpment is the main borderline. We have had another one [DISEC meeting], joint one, with Tempane. We are planning one with Binduri.”

Within the Garu district, the DCE said the police is working “to ensure that motorbikes are registered and numbered so that bandits are persons with ill-motives would not be able to survive in the system.”