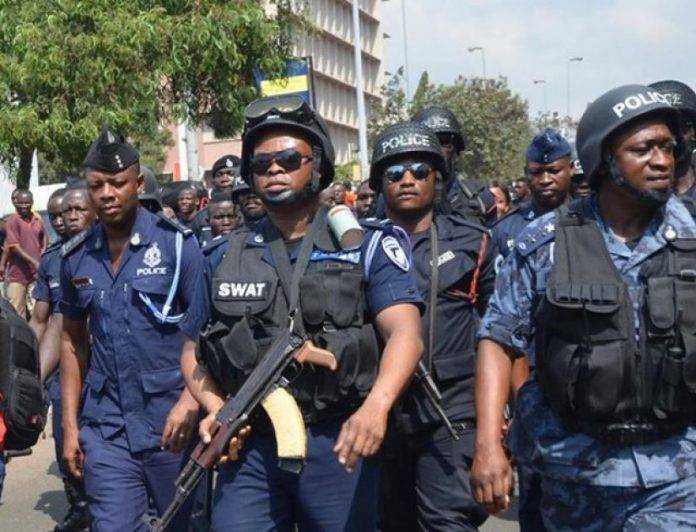 60 additional police officers have recently been deployed to Garu. These officers would complement the already existing security apparatus within the area dealing with the threats of terrorism.

Over the past weeks, as part of the national security strategy to deal with the threats of terrorism, the government heightened security presence within the area.

Even more policemen have been deployed to help manage the situation. This came to light when the DCE for Garu, Osman Musah spoke on the Day Break Upper East Show.

“Surveillance has been heightened at that level. Community members are also being sensitized to what our neighbours are up to. The reporting lines; the assemblymen, the pastors, the imams, the traditional leaders, all of these have been drawn.”

“This is going to add to the already existing security infrastructure,” he said.

As part of arrangements to ensure that the district is properly lit, the Garu District Assembly has procured solar-powered streetlights to be installed at vantage points.