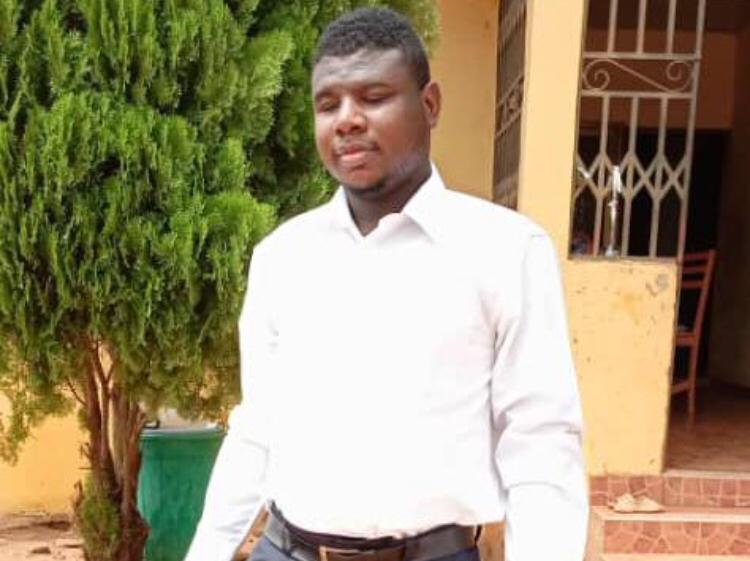 A Sports Analyst in the Upper East Region, Yakubu Mohammed King Faisal known as “Sports Encyclopedia” has supported Cristiano Ronaldo’s moves away from Europe. The Sports Analysts explained that because of the footballer’s age, the move was the best for his career.

It is said that at a certain point, no European team wanted Christiano, a situation many suggested pushed the footballer from Europe.

“Cristiano Ronaldo has paid his dues and does not need any introduction” Mohammed King Faisal said.

Yakubu Mohammed King Faisal added that Ronaldo will benefit hugely from the move to Al Nassr in Saudi Arabia. The player will earn 244 million dollars for 2 seasons.

When his contract ends he will sign another 5 years with the club as an ambassador and is expected to earn the same amount.

Cristiano Ronaldo could join Newcastle Utd if they qualify for the UEFA Champions League, as per his contract.

Cristiano Ronaldo has scored 819 goals in his career as a footballer and is the all time leading goal scorer on planet earth.