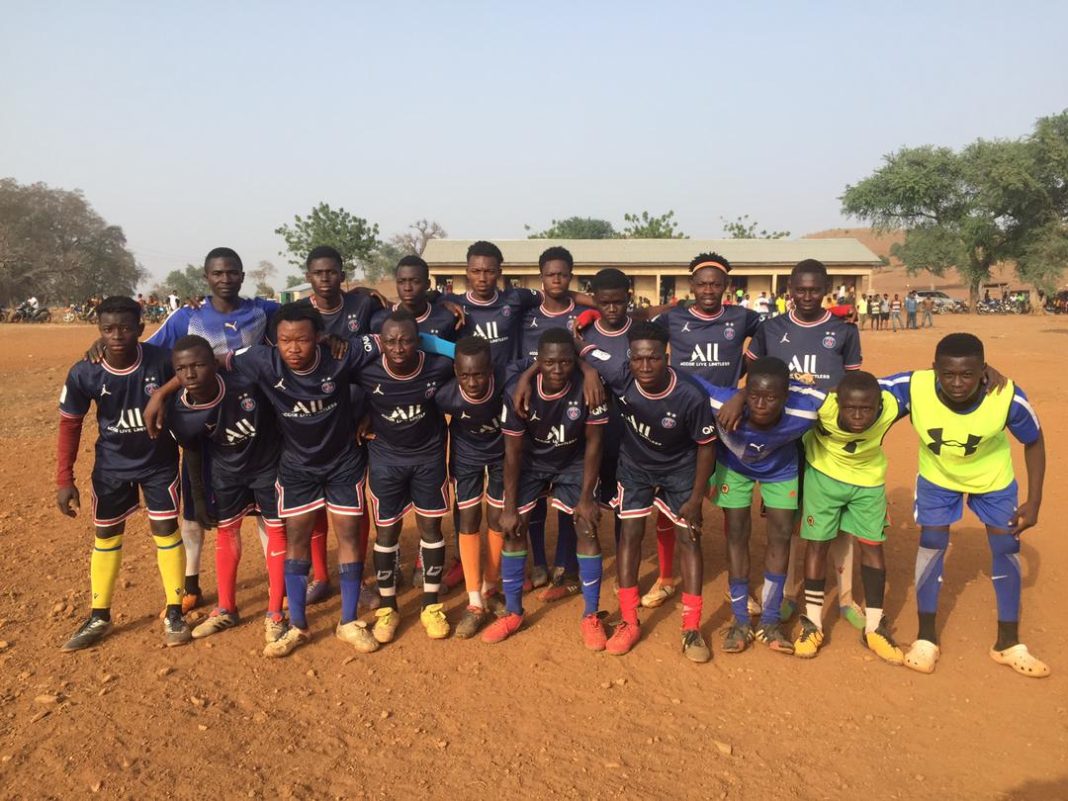 The 13th edition of the gala saw twelve communities within the Nabdam District gather to fight for the ultimate prize.

In the third place play off, Kotintaabig community beat Zoog 2-1.

The winners, Pelungu FC went home with two sets of jerseys, a trophy and Ghc500.00. The runner up, Tindongo Utd was given a set of jerseys, a football and Ghc300.00. The third placed team Kotintaabig was awarded Ghc200.00. 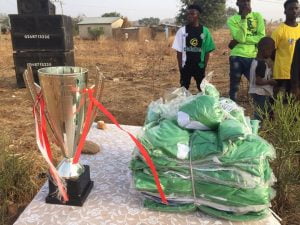 Kotintaabig emerged as the well behaved team of the tournament.