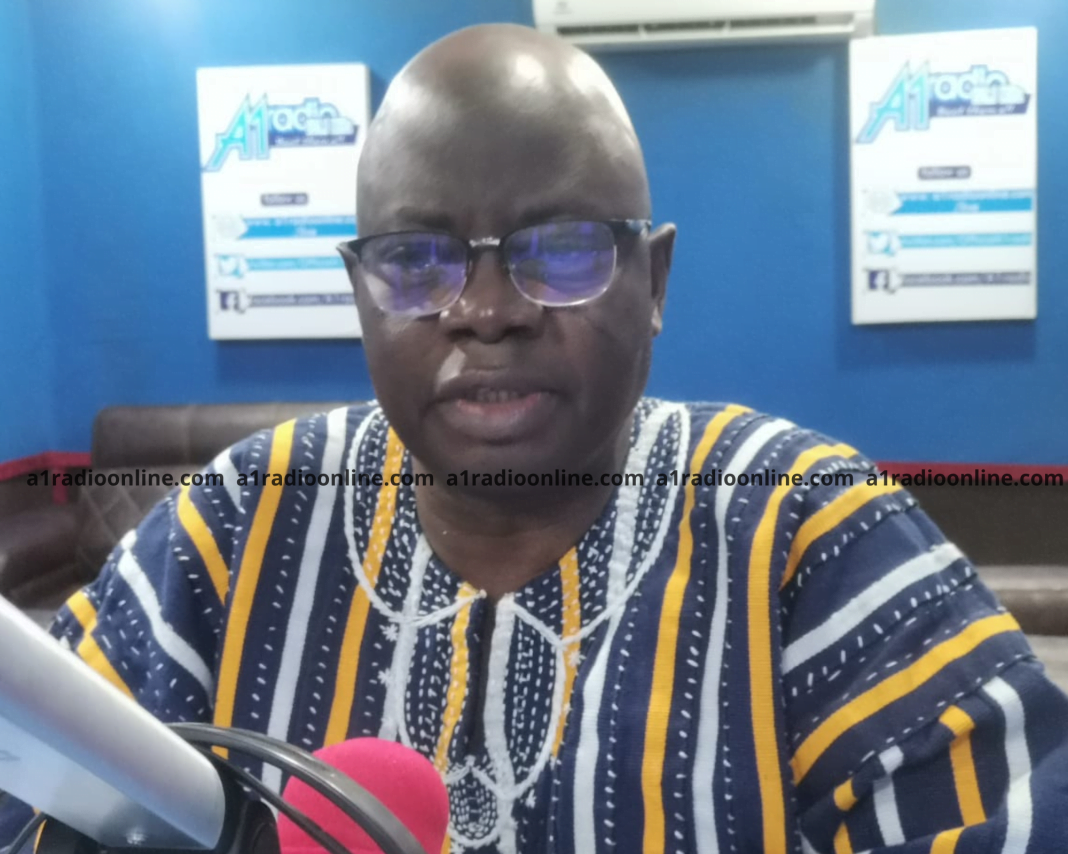 When the Upper East Regional Minister, Stephen Yakubu, spoke in an exclusive interview with A1 Radio’s Mark Smith on Friday, July 29, 2022, he hinted that as part of efforts to improve the roads and open up Bolgatanga, the Upper East Regional capital, to the increased volume of traffic, plans are underway to construct a roundabout. The plans would be firmed up once funds were made available.

In a subsequent interview, Mr. Yakubu explained that plans are advanced towards the construction of the roundabout.

“Around the Catholic Social Centre, I think it is something like a t-junction or something. That is where we are thinking of putting the roundabout. All the drawings are being done and we are looking at it very seriously in the roads sector,” he said.

“Let’s beautify Bolgatanga. I have brought the engineers together, and I asked, look, what do we do to beautify Bolgatanga? If someone is entering the Upper East Region and enters Bolgatanga and someone says this is the capital of the region, what would he see?” he asked.