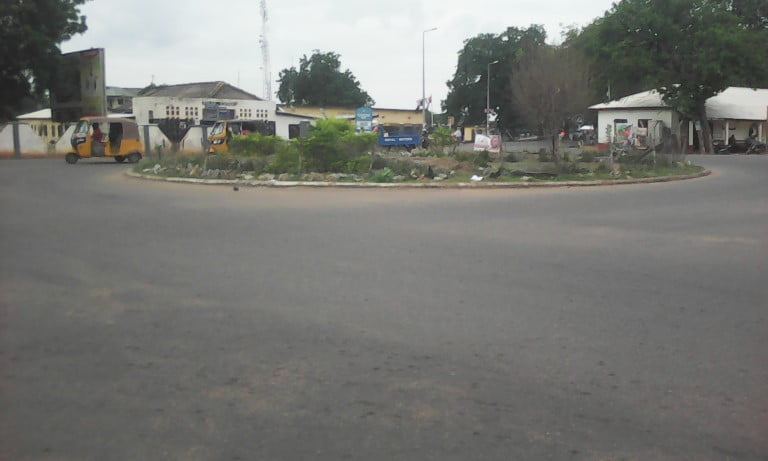 As part of efforts to improve the roads and open up Bolgatanga, the Upper East Regional capital to the increased volume of traffic, plans are underway to construct a roundabout. The plans would be firmed up once funds are made available.

This came to light when the Upper East Regional Minister, Stephen Yakubu spoke in an exclusive interview with A1 Radio’s Mark Smith on Friday, July 29, 2022.

On a lighter note, the Minister added that “everyone should try and pay their e-levy.”

He said this in a recent interview [Friday, July 29, 2022] with A1 Radio’s Mark Smith. The Minister was responding to questions about the government’s commitment to fixing the roads in the Upper East Region.

“The regional capital was given a 50km overlay. I think that MyTurn, who unfortunately passed, was in charge of that. Part of it has been done, but it has not been completed.”