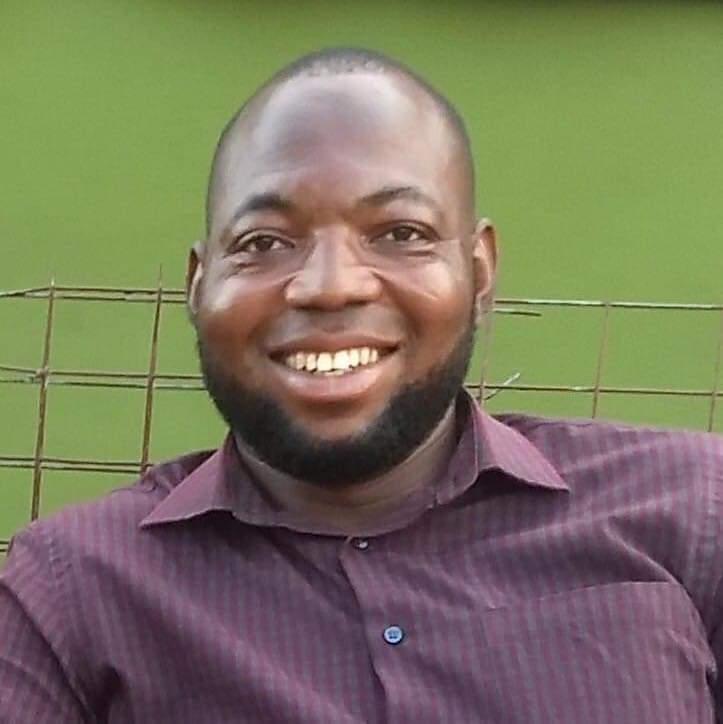 Members of the opposing National Democratic Congress (NDC) from the Upper East Region but residing in the Greater Accra Region have commended President Nana Addo Dankwa Akufo-Addo for intervening in the dismissal of 8 students of the Chiana Senior High School.

The members applauded the president for not only exhibiting the highest sense of leadership in the matter but also protecting the rights of the 8 students to education.

“The president is a lawyer and a celebrated human rights activist, so he is familiar with the fact that the right to education is a fundamental human right of every Ghanaian whose rights can only be denied or taken away on the grounds of exceptional circumstances that borders on crimes.”

The 8 students of the Chiana SHS in the Upper East Region were dismissed by the Ghana Education Service after they were seen in a 30 seconds video circulating on social media with unsavoury and unprintable words used against the president.

The dismissal of the 8 female students stirred controversy in the country, as many described it as harsh. But President Akufo-Addo, according to the Minister of Education, Dr. Yaw Osei Adutwum, had directed GES to revise its decision.

This was contained in a statement signed by George Akaribo, Coordinator of the Upper East NDC Wing in Accra. Before the Disciplinary Committee of the Chiana SHS makes a decision on an alternative disciplinary action, members of the Upper East NDC Wing in the Greater Accra region have proposed for the GES to put in measures that would transform the 8 female students rather than punishment.

“When it comes to children and juveniles, the emphasis is on reformation rather than punishment. See the Children’s Act, 1998 (Act 560) and Juvenile Justice Act, 2003 (Act 653). As the saying goes you don’t throw away the baby with the bathwater”, the statement added.

While condemning the conduct or act of the eight (8) students with uncertain terms, the Upper East NDC Wing in the Greater Accra region believes the action of the students is a reflection of a broken system in the country.

“How will politicians sit on national radio and TV and insult their political opponents; these kids could have taken mentorship lessons from those politicians who have made it a ritual of insulting political opponents. This goes to confirm the saying that if the chief of the town comes home with a weird haircut, what do you expect his subjects to do?”