‘Understanding’ begs Eastwood Anaba to dissociate himself from Nat’l Cathedral 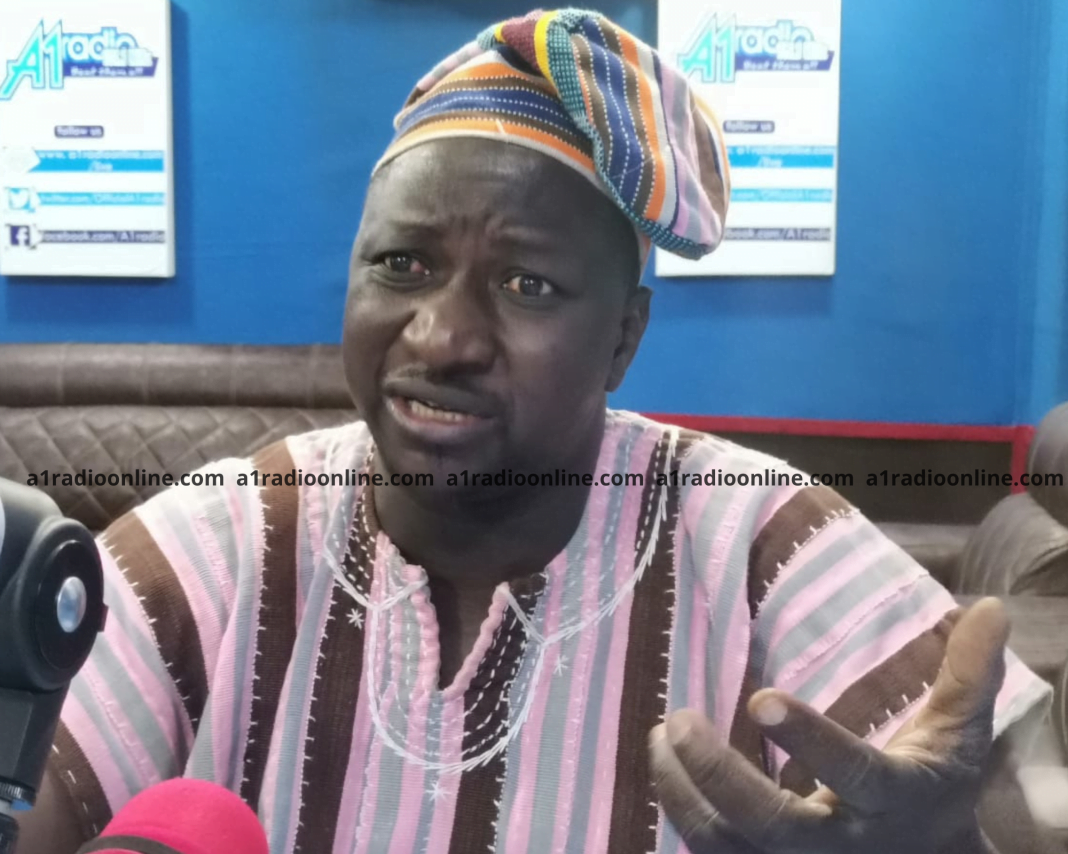 The National Cathedral has come under intense scrutiny and public criticism. Recently, the Member of Parliament for North Tongu, Samuel Okudzeto Ablakwa, alleged that JNS Talent Company which received GH¢2.6 million from the National Cathedral Secretariat for Talent mobilisations is owned by a board member.

JNS Talent Centre Ltd, which allegedly runs a crèche in Dawhenya, was paid some GH¢2.6 million to help build the cathedral, the lawmaker revealed in a tweet last Wednesday.

The lawmaker has now revealed that JNS Talent is owned by one Kwabena Adu Gyamfi.

However, Mr Ablakwa claims documents in his possession reveal that  Mr Kwabena Adu Gyamfi is the same as Rev. Victor Kusi-Boateng who still serves on the National Cathedral Board as an Executive Council Member/Director.

It would also be recalled that the founder and leader of the Lighthouse Chapel International, Bishop Dag Heward-Mills resigned from the Board of Trustees of the National Cathedral project in August 2022.

The reasons for his decision at the time were unknown.

However, Citi News sighted the revered Bishop’s resignation letter, addressed to the Chairman of the Board of Trustees of the National Cathedral and copied about 14 people including the President, Nana Addo Dankwa Akufo-Addo.

As part of his reasons for resigning, Bishop Heward-Mills expressed disappointment at the leadership of the National Cathedral for ignoring concerns he raised in several letters he wrote to them with the recent one being in June 2022 through the Ghana Charismatic Bishops’ Conference.

Due to the ongoing controversy surrounding the facility, Isaace Ayemvoa, the NDC Constituency Secretary for Bolgatanga and member of the NDC’s regional Communication Team has sent a passionate appeal to the esteemed preacher and Founder of Eastwood Anaba Ministries, Reverend Eastwood Anaba, to completely dissociate himself from the project.

“… especially, this revered man of God, Reverend Eastwood Anaba; he’s someone I respect so much. I like him so much. His name has not been dented. He has an impeccable image. He shouldn’t allow it [to be sullied].”

“From what I am seeing, I do not want his name to be mentioned or associated with what is happening. If I had the power, I would have asked that [he should step away from the project]. He is someone I like so much. He’s made Upper East’s name to be placed at a particular level. When you go somewhere and you talk about him, they say, this man, we like him. He’s not meddled in politics,” he said.