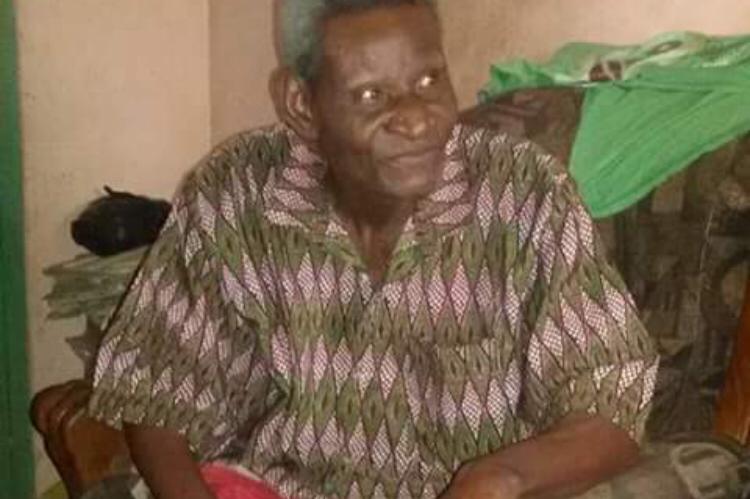 Former National U16 and U17 team head coach Joseph Apana passed away in the early hours of Monday, January 23, 2023, at his home in Tanzui.

Coach Apana, affectionately known by many in the sporting world, was tasked with handling the National Male U16 team, which later became the National U17.

Coach Apana has worked for the National Sports Authority in Tamale, Cape Coast. Koforidua, and finally retired in Bolgatanga in 2003.

He has trained a lot of coaches in the Upper East Region, including the likes of Coach Peter Abilba, the late Yussif Abubakar, Coach Fatawu Salifu, and Coach Francis Bawumiya. He also nurtured players like Abedi Pele, Tony Yeboah in 1995.

Interacting with A1 Sports Coach Francis Bawumiya, a former protege of Coach Apana said he was distraught about the passing of his mentor. Mr. Bawumiya is the head coach of Akatsi All Stars.

Coach Francis added that the late Coach Apana inspired and encouraged him into the coaching profession. “He is my Godfather in the coaching business. He is always happy to hear about my coaching exploits thus far. I’m sad and disappointed for not getting the opportunity to coach the national team for my father, mentor to see before passing to glory. But it is well, he is gone but still with us in spirit,” Mr. Bawumiya stated.