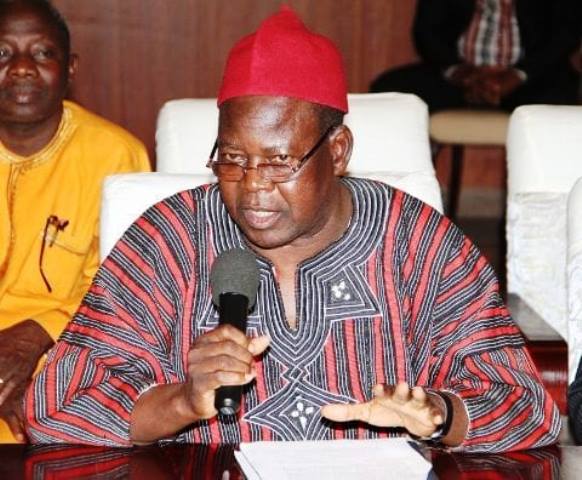 Anti-corruption campaigner and former Executive Director of the Ghana Integrity Initiative, Vitus Azeem, is appalled about the contents of the “Report On The Audit Of The Government Of Ghana Covid-19 Expenditure For The Period March 2020 To June 2022.” Even more worrying for Mr. Azeem is that, based on precedent, some individuals or heads of institutions that have been cited by the Auditor General would go unpunished; a situation that contradicts the government’s position on corruption.

When Mr. Azeem spoke on A1 Radio’s Day Break Upper East Show about the contents of the report, he could not hide his disappointment.

“The report is sickening, considering that this was a pandemic and people were dying, people lost their source of livelihoods, and yet, it appears that some people took advantage of it to benefit personally. That is very unfortunate. It also appeared as an opportunity for the country to mobilise external resources and use it for its normal recurring expenditures, unrelated to COVID-19.”

“We have seen parts of the report, and the situation doesn’t seem to look different, but because this has to do with the health of Ghanaians, one would have expected more due diligence and judicious use of the money that came to us as a country, but this didn’t happen,” he said.

If what has happened in the past is anything to go by, Mr. Azeem doubts that those cited in the Auditor General’s report will be held accountable.

“When you look at the report, for some of the things, it doesn’t look like anything is going to happen. For example, when you look at the executive summary; the expenditures, only 3 were COVID related or health related expenditures. For example; LEAP. Some may argue that for LEAP, because of the lockdown, they had to increase the resources to LEAP so that they extend it to more people, and so because of that, it is COVID related but something like DACF, Free SHS, paying NABCO employees, Ministry of Information staff paying themselves risk allowances as if they were doctors or as if they were handling patients. These are government things and it is the government that is supposed to act on those things but you don’t expect the government to act on them based on what we’ve seen in the past,” he said.

In Mr. Azeem’s opinion, an independent prosecutor should have been in place to be able to prosecute those found culpable. He explained that while the Office of the Special Prosecutor has been set up for a similar purpose, it is not truly independent.