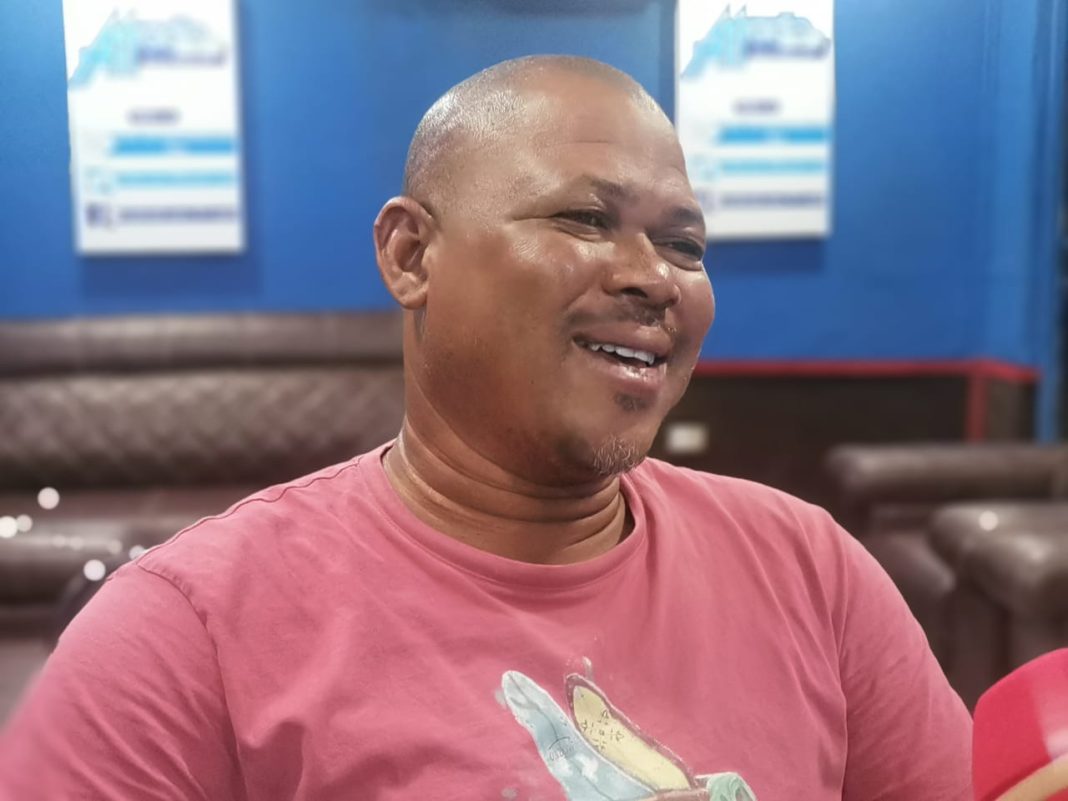 The NDC replaced the current Minority Leader, Haruna Iddrisu, with the Ranking Member on the Finance Committee, Dr Cassiel Ato Forson, who is also the Member of Parliament (MP) for Ajumako-Enyan-Esiam.

The National Chairman of the National Democratic Congress (NDC), Johnson Asiedu Nketiah, explained that the changes made in the leadership of the Minority Caucus in Parliament form part of the reorganisation of the party ahead of the 2024 elections.

“We are making the changes as part of the reorganisation of the party ahead of the 2024 general election, which started from the branches then came to the national and now in Parliament and will be concluded with the party’s presidential and parliamentary primaries,” he said.

Mr Nketiah was speaking to the Daily Graphic Tuesday (Jan 24, 2023) to flesh out changes the party has effected in the leadership of its Parliamentary caucus ahead of the commencement of the Third Session of the Eighth Parliament on February 7, 2023.

When Mr. Abdallah spoke on A1 Radio’s Day Break Upper East Show, he maintained that taking entrenched positions would not help the party’s course.

“I advise that we tread cautiously with this very issue. I have heard my brothers and seen some of my colleagues, especially in the Northern Region, mount a defence. They are all over protesting and all that. I would plead with them; yes, the decision may not be palatable to many people, but let’s give the new leadership the best of support. Let’s see what they can also bring on board. One thing about these positions is that, until one person comes in, you may not know whether the one you have or the one you had in the past is best or not,” he said.

However, Mr. Abdallah rubbished claims made by the NPP that the new leaders lacked the experience and knowledge of their counterparts on the other side because they were inexperienced.

Meanwhile, former Member of Parliament for Tamale Central in Ghana’s Northern Region, Inusah Fuseini, is urging NDC supporters, particularly those who are unhappy with the changes in the leadership of the Minority Caucus in Parliament, to exercise restraint, accept the decisions made, and support the new leadership.