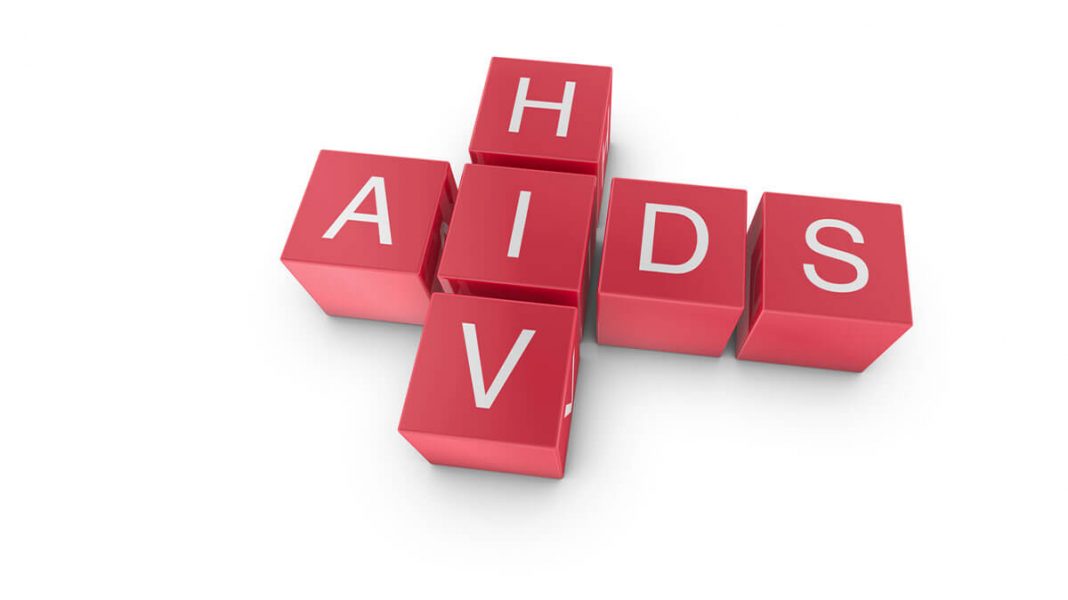 The Ghana AIDS Commission has revealed that the Upper East Region is the region with the highest HIV patients among the five regions of the North.

Director-General of the Commission, Dr. Steve Kyeremeh Atuahene who disclosed this in an interview on ‘Daybreak Upper East’ show on A1 Radio on Wednesday, said the 2020 statistics indicate that the Upper East region has about eight thousand (8,000) people living with the virus; making it the highest region infection rate in Northern Ghana.

“About 7,953 people, so we can run up to 8,000 living in Upper East Region. When you look at the five regions of the North, Upper East has the largest HIV population in these five regions”, Dr. Atuahene revealed.

According to Dr. Atuahene, Northern Region places second with an infection rate of 6,941, Upper West comes third with an HIV population of 5,725. Savannah and North East Regions rank fourth and fifth with figures of 3,135 and 2,122 respectively.

He added that the Upper East region still leads the way in terms of new infections, with a figure of over 400 positive cases recorded in 2020 alone.

He thus assured citizens of his outfit’s unalloyed commitment to reduce the spread of the virus in the region.