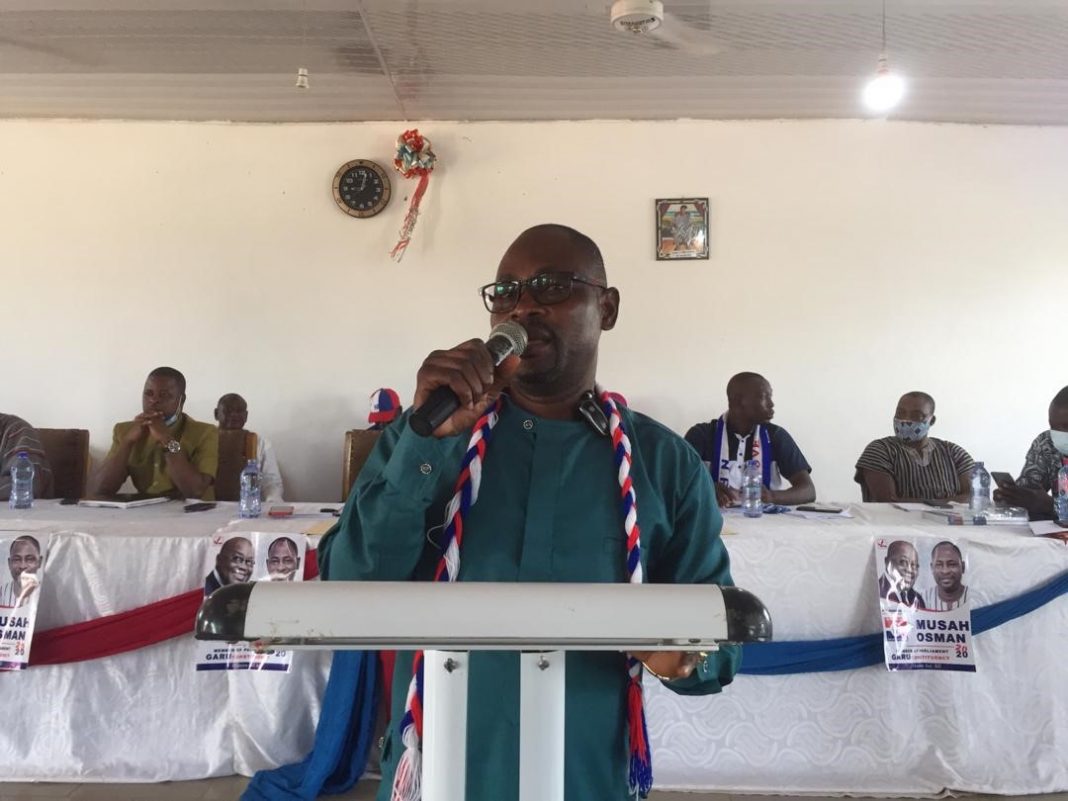 The president’s nominee as District Chief Executive (DCE) for the Garu in the Upper East Region, Osman Musah has been confirmed by assembly members of the district.

Out of a total number of nineteen (19) assembly members present and voted, fifteen (15) voted YES representing 79 percent for the nominee, with a measly number of four (4) voting NO. There were no spoilt or rejected ballots during the voting process.

This was after the nominee (now confirmed), on the 5th of October, 2021, failed to meet the two-thirds majority threshold to enable him confirmed as DCE for the area.

In a speech shortly after his nomination, he pledged to work hand in hand with all the assembly members, traditional rulers as well as all citizens within the region to bring development to the district.

His confirmation makes him the thirteenth (13th) District Chief Executive nominee to be confirmed out of the fifteen municipal and district chief executives in the region.