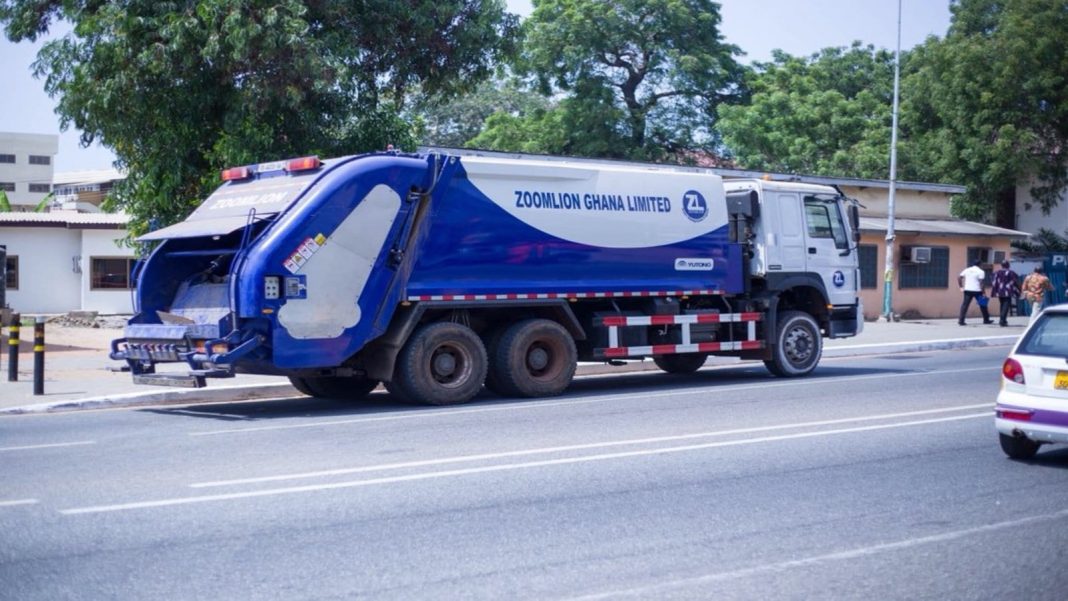 Zoomlion Company Limited Company has shortchanged the Gushegu Municipal Assembly in the Northern Region. According to the Auditor–General’s Report on the Management and Utilisation of the District Assemblies Common Fund (Dacf) and Other Statutory Funds for the Year Ended 31 December 2020, the company has been unable to fulfil fully, its part of the agreement with the Assembly despite the latter’s full payment.

“The service agreement signed between Gushegu Municipal Assembly and Zoomlion Ghana Ltd dated 9 February 2014 was for the Company to deliver three refuse trucks and 15 refuse containers to the Assembly. We however noted that Zoomlion Ghana Limited delivered only nine containers and did not also replace one broken down refuse truck in spite of several reminders. This resulted in Zoomlion Ghana Ltd, operating with two trucks and nine containers though the Administrator deducted full fees of GH 265,937.50 for the five quarters up to December 2020,” the statement stated.

The Report encouraged the Assembly “to recover the amount of GH 265,937.50 from Zoomlion Ltd and request the Administrator to suspend further deductions until after supply of the outstanding equipment”.

Meanwhile, the Mion Municipal Assembly has failed to disclose details to cover the use of fuel worth 21 thousand GHC. “Contrary to Section 52 of the PFMA, 2016 (Act 921), we noted that the management of Mion District Assembly procured fuel totalling GH421,900.00 vide payment voucher number 5/20/2020 of 1910/20 but failed to provide details of how the fuel was used. We could also not trace the use of fuel to the vehicle logbooks. As a result, we could not establish the genuineness of the transaction and therefore recommended recovery of the amount of GHC21,900 from the Coordinating Director, Finance Officer and Transport officer,” the report revealed.