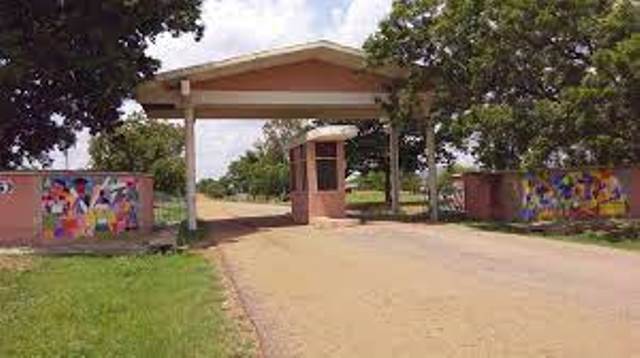 The Assistant Headmaster of Administration at the Bolgatanga Senior High School in the Talensi District of the Upper East Region, Cletus Zuut has said the spate of indiscipline on the parts of students and teachers has dealt a major blow on the school’s West African Senior High School Certificate Examination performances in recent times.

Mr. Zuut, speaking at a handing over ceremony of a dormitory block to the school said, many students are not prepared to learn in school, to the extent where teachers have to chase students to go to lectures. He added that the problem is compounded by teacher unpunctuality.

“I think it has to do with discipline. Discipline has become a big challenge. Students come to school they are not just prepared to learn sometimes you have teachers following them, chasing them to get into their classes. We don’t also have a wall. They just go out and it is difficult to control them,” he stressed.

Again, he mentioned that “we won’t leave out the teachers, we still have a few teachers who will not be doing the right thing. It is either they will not be punctual or when they are in class, the delivery is a problem”.

Speaking on last year’s performances in the West African Senior School Certificate Examination, he revealed that, “ we have 45 per cent of our students who are qualified to move to another level, that is the tertiary level, but in terms of percentages passed, we are getting 92 per cent”.