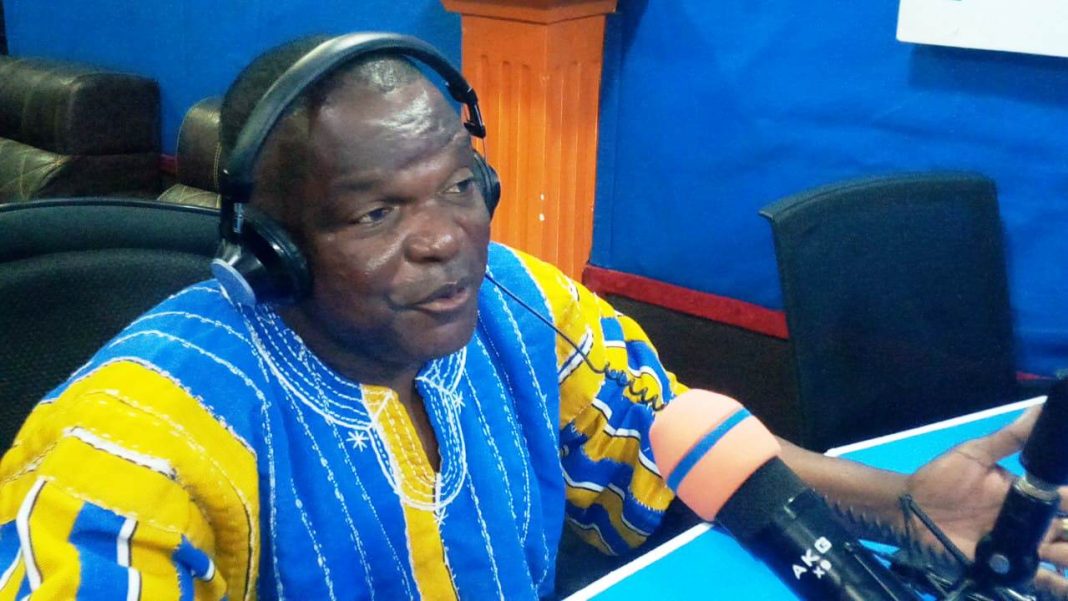 Residents in the Upper East Region may have to contend with the loss of properties that comes along with the ‘hellish’ rainstorms for a few more weeks. This is according to the National Disaster Management Organisation (NADMO).

Speaking on A1 Radio’s Day Break Upper Easy Show, the Regional Director of NADMO, Jerry Asamani encouraged residents in the region to be more cautious as the rains that accompany the roof-raising, tree-breaking winds are yet to subside.

“We are in the dry season. Definitely, the soil is dry and loose. When the wind blows, it is able to generate a storm, collecting the particles, dust and other debris. That actually strengthens the forces of the storms,” he said.

“These storms are always dangerous and that is what we warn people against. People need to watch out. From now onwards, it is going to be severe. These are acts of God,” Mr. Asamani added.

Meanwhile, 2 people have, in the past few days, died as a result of the rainstorms that have occurred across the Upper East Region. The deaths were recorded in the Bawku West and Tempane Districts.

When the Upper East Regional Director of the National Disaster Management Organization (NADMO), Jerry Asamani spoke on A1 Radio’s Day Break Upper East Show, he disclosed that a 40-year-old man, name unknown, during a rainstorm sought to remove his sheep which was tied under a shea tree. In the process, a branch of the tree broke and crushed him to death. Mr. Asamani added that it was not until late that night when the wife of the man went out to look for him that they realized he was dead under the branch of the tree. This happened in the Tempane District.

The other person who died was a child aged 6 who was escaping from a church that was being destroyed by the rainstorm in the Bawku West District.