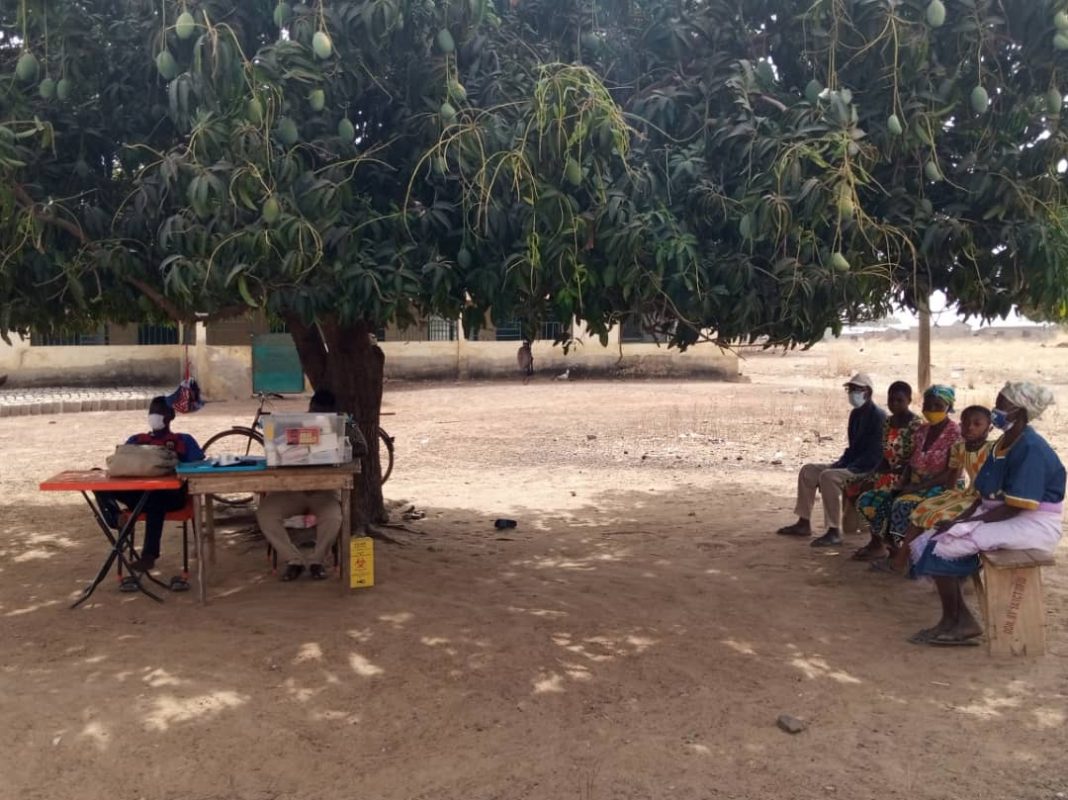 Though access to quality healthcare delivery continues to improve in the Upper East Region, 29 zonal Community-based Health Planning and Services (CHPS) compounds in the Kassena-Nankana West District are operating without the needed infrastructure.

These health facilities are operating either under trees or in abandoned basic classrooms in the various communities.

Revealing the incident to the press at a community function in the Kassena Nankana West District, the District Health Director, Hypolite Yeledour said the situation is affecting quality healthcare delivery in the area.

He said, ”29 CHPS are operating without structures. We are trying to engage with community members to come out with something so that we can have a smooth-running operation. We are all aware that government alone can’t build these structures. So, we need collective support.” 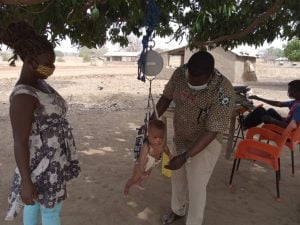 Touching on the government’s support, the director said within the last two years neither the government nor the District Assembly has built or commissioned a health facility in the area.

The Director, however, appreciated the efforts of residents of the Atiyorum community for constructing a community health facility for use.

The initiative, the Director said, ought to be applauded and emulated by all and sundry as the government alone cannot achieve the universal healthcare needed in the country.

Residents of the Atiyorum community in the Kassena-Nankana West District for past years have been able to contribute individually to constructing a community health facility. The contribution, they said started in 2006. They were happy to see the results of their collective effort. 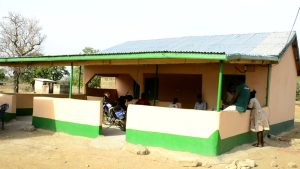 They, however, called on either the government or stakeholders in health to support them to have a maternity ward alongside the newly commissioned CHPS compound for complete healthcare delivery.