Bolgatanga-Bawku-Pulmakom road to be completed in March 2023 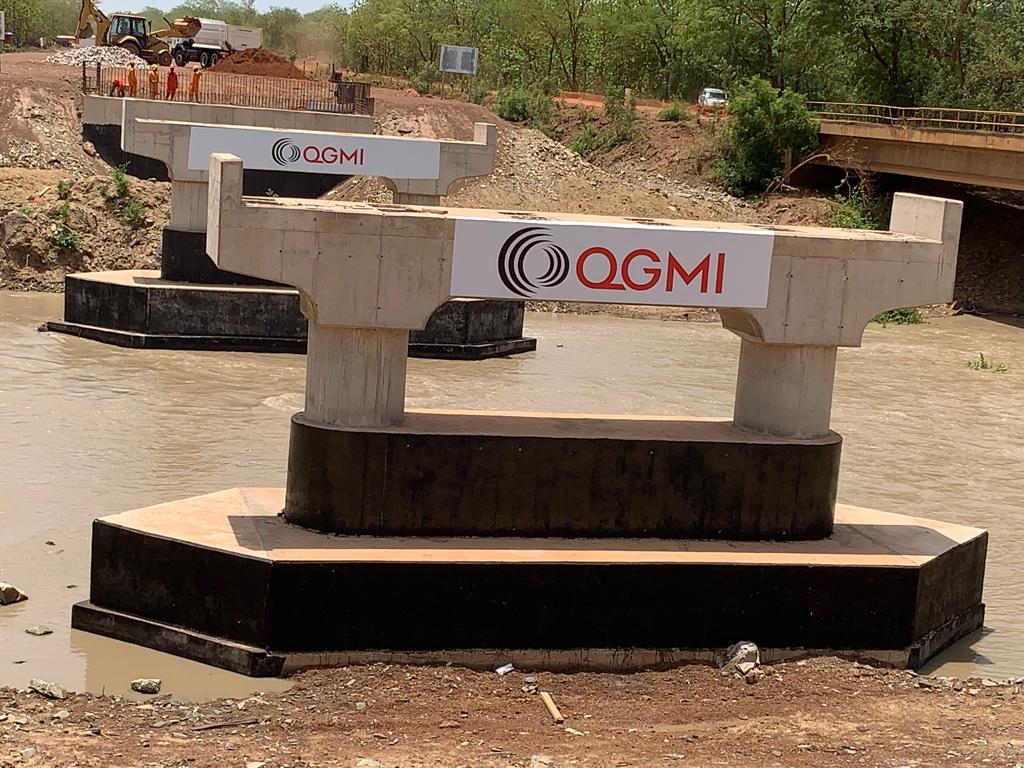 The Bolgatanga-Bawku-Pulmakom Road is expected to be completed in March 2023. Works on the road were awarded in 2016 under the erstwhile John Mahama regime but stalled.

The current government under President Akufo-Addo re-awarded the road to a Brazilian firm, Queiroz Galvao MI in 2017 with a revised contract sum of 127,229,014. 28 euros. The funding agency for the project is the Government of Ghana/Investec Bank Limited and HSBC Bank PLC, UK.

The international road will link Ghana to neighbouring countries such as Burkina Faso, Mali, Togo, and Niger.

A Resident Engineer of the construction firm, Peter Dagadu said the road is about 45 percent complete. He was optimistic that his outfit will work to meet the expected period of completing the entire road by March 2023.

“In total, we have about 45 percent, but if you look at it solely in terms of the road without the bridges, we have done more than 70 percent. It is scheduled to be completed in March 2023, and at that time, we would have done substantial work for the Highway Authority to take over.”

Mr. Dagadu outlined the road specification saying it is made up of 3 bridges (the kulaa bridge, the black volta, and the white volta) with a bypass to ease traffic congestion in Bawku town.

He said the road when completed will have a dual carriage of four-lane spanning from Bolgatanga township towards the kulaa bridge. The lifespan of the road according to the engineer is 15 years while the bridges will last for about 120 years before major rehabilitation can take place.

“When Highways take over, they are expected to do routine maintenance. So, maybe after 10 years, it can be recommended that government puts asphalt on it which will enhance the lifespan again”, he indicated.

Mr. Dagadu stated that the compensation package for affection residents formed part of the over 127 million euros contract sum.

This came to light when the Upper East Regional Minister, Stephen Yakubu inspected the progress of work on the road. 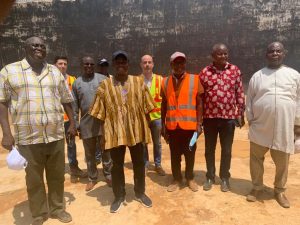 The regional minister was impressed with the work done by the Brazilian firm saying “the quality of work is great and I will recommend the contractors anytime if I am given the opportunity”.

The minister said the road will improve the economic situation of the Upper East Region and the country at large when completed.

“The perennial flooding that we have been having in this region is reducing. Not only that, when it happens, farmers lose all their products. The road is going to relieve travellers of armed robbery cases. Not only that, somewhere in 2015/16 it was like hell travelling from Bawku to Bolga because it usually will take you about 3 or 4 hours but now it is just some minutes.”

The Upper East Regional Director of Highways, Philip Samini disclosed that his outfit is going to put up an axle load limit at Saka in the Bawku West District upon completion of the road to ensure that heavy-duty tracks do not exceed the normal loading to enhance the lifespan of the road.