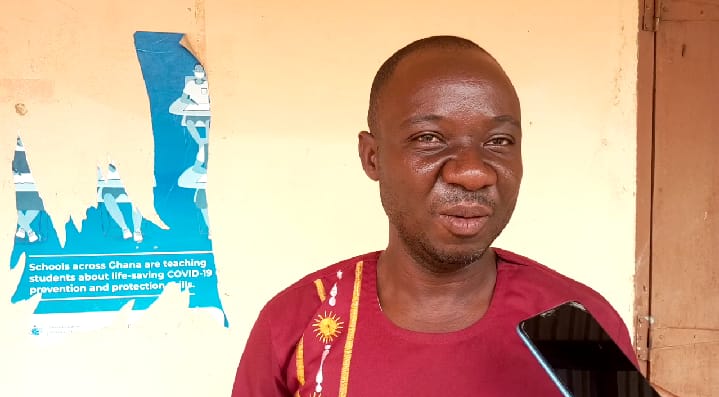 The Assembly member of the Winkogo Electoral Area in the Talensi District of the Upper East Region, Edward Akolgo Azuah has provided five selected public basic schools with computers.

The initiative he says was part of an effort to bridge the study of the ICT gap between the public and private schools in the area.

“The study of ICT is now mandatory and we can’t wait for the central government when we know we can, with little support,” he said, adding that his area has been deprived when it comes to improving information technology. 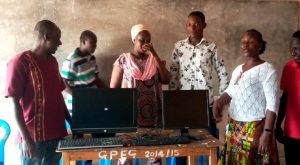 Speaking to the Press after the donation, Edward Akolgo Azuah appreciated the support received from his brothers and sisters who in their little ways helped bring smiles to these pupils.

“Without your contributions, I don’t think I could have made it so far. So, special thanks go to all that supported this initiative”, he added.

The beneficiary schools, however, appreciated the gesture and called other benevolent organizations to come to the aid of the pupils to improve their study of ICT.