Today’s youth have misplaced priorities, only interested in money – NYA 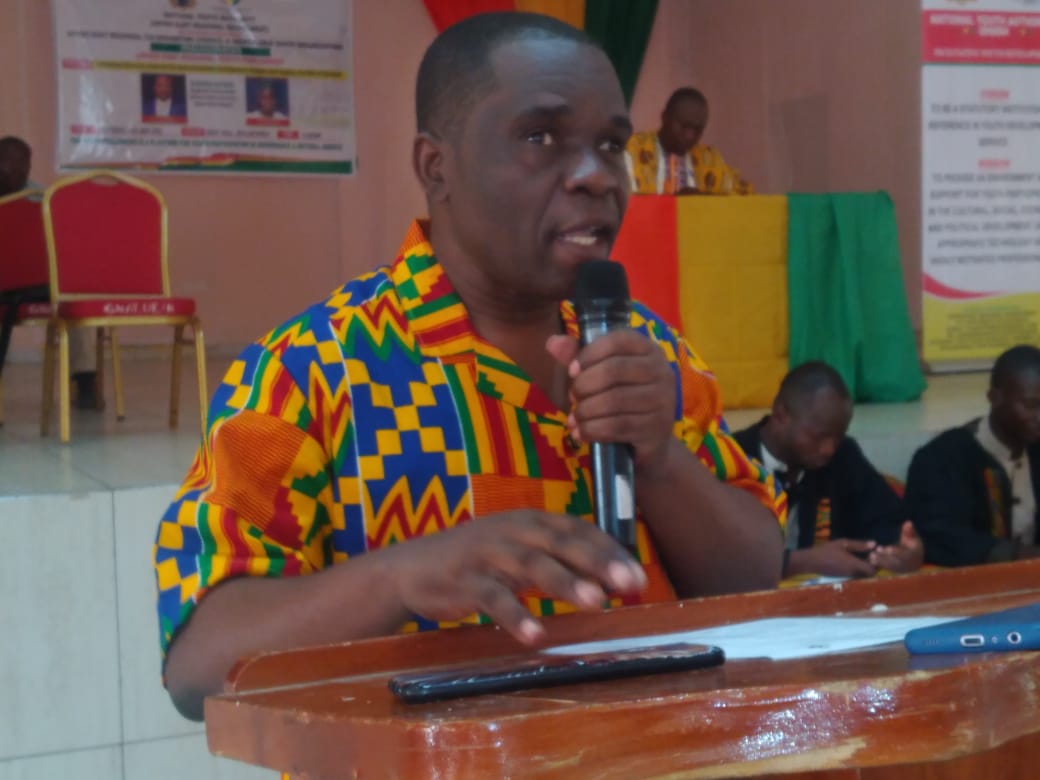 The Upper East Regional Director of the National Youth Authority (NYA), Francis Tekyi Kwaranteng has lamented over the mindset and attitude of most of the youth in the region. He said that the youth have lost the spirit of volunteerism and are only interested in what they will get when they participate in youth programmes.

According to him, the current youth population is only interested in money; leaving the volunteerism aspects out.

Mr. Kwaranteng explained that it has been difficult for youth to avail themselves for youth programmes in the region because anytime you invite a young individual to a function, the first question asked is “what is in there for me?”

He stated, “I will say the spirit of volunteerism is poor. It is poor because today’s youth are no longer the youth we use to know. Today, they feel everything is about money. For instance, even training programs that we organize which are supposed to benefit them, when you are inviting them to such programmes most of them ask me, what is in it for me?”

“… when they say what is in it for me, they are referring to monetary terms. You invite them to a training or a workshop which will give them a kind of skill or knowledge, they ask you, will you pay TnT? Will they give snacks? Will they give lunch? And this means that they have misplaced their priorities,” he stressed.

Mr. Kwaranteng revealed that what young individuals do not understand is that, when they volunteer themselves for these training programmes, it builds their capacity and gives them exposure and experience in the long run. It also prepares them for a better future and job too.

Speaking at the inauguration of the Upper East Regional Youth Parliament, Mr. Kwaranteng asserted that, youth volunteerism in the region is poor but all hope is not lost as his outfit is looking to organise more youth-centred programmes to help break that mindset that has been lingering in the mindset of the youth.