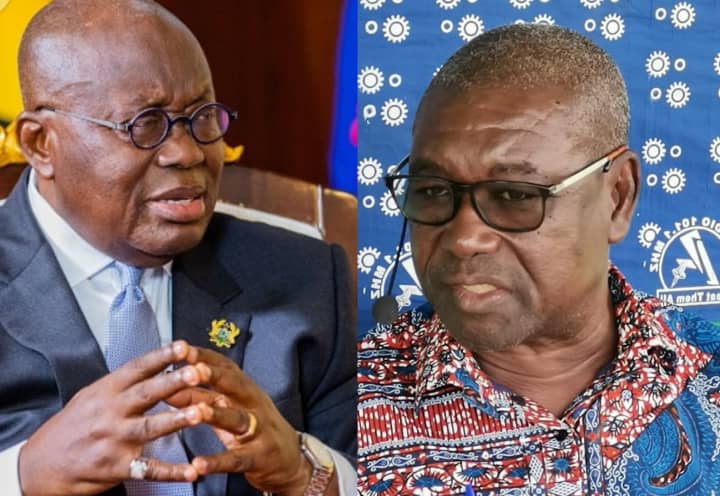 The Member of Parliament for Talensi Constituency in the Upper East Region, Benson Tongo Baba has reasoned that the failure of President, Nana Akufo-Addo to reshuffle some of his ministers especially the Minister for Finance and the Minister for Food and Agriculture, is worrying.

“… that’s why the Bible says that what will it profit a man when he gains the whole world and loses his soul. People are there not because of Ghana but for their selfish interests. If not, why will they put a minister in an office for six years, knowing very well that such a minister is not performing yet he’s here, Why? Reshuffle brings about efficiency. It brings new ideas for effective input. Why will the President fail to do so?”

The prospects of Ghana under the current administration, he noted, will be even worse if the government does not change its approach to issues of concern and begin accepting failure as part of the leadership role.

“As we are discussing this morning, for me, before I will do my daily routine after my early morning devotions I always asked God to reveal to me what I did it, was it right or wrong and if so, I seek for a solution. They [government ministers] have various review workshops; they know what’s the country’s problems yet they failed to admit it. If they begin accepting their failures and seeking wide consultations, I don’t think the economy will be where it is today.”