Ghana Prison has failed its mandate; people go there, come out with Ph.Ds in crime – BT Baba 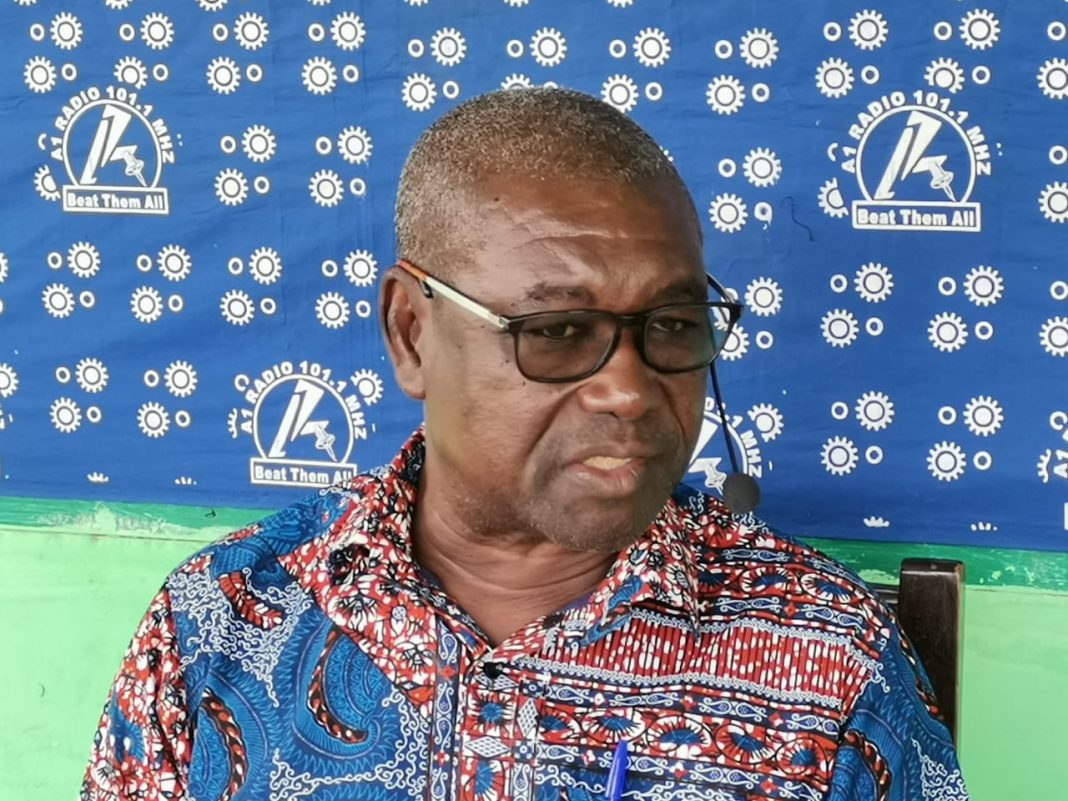 Speaking on the Day Break Upper East Show on A1 Radio, the MP explained that the disbursements made to the Ghana Prison Service does not allow them to properly operate.

“The Prison Service has failed in its mandate. It is not that we do not have the people to do that, it is all about cash. The Prison Service is cash-strapped. It looks like it has become a warehouse for keeping inmates without giving them the necessary training.”

‘The reformation goes with a lot of training. As I am speaking to you, a prisoner is fed on Ghc1.80 a day. You and I, we know what Ghc1.80 can do. The Prison Service used to have an efficient agric programme. When I was in Nsawam, we were producing a lot of maize.”

“In those days, when the Prison Service produces food, the price is reduced and the money is paid to the agricultural revolving fund so that it [the farming project] can continue,” he said.

BT Baba lamented about the overcrowded nature of the prisons dotted across the country.

“Go and have a look at the Navrongo Prison, somebody comes with a minor offence and leaves the prison with a Ph.D in crime. Because he would have learnt a lot of bad tricks from people. The regulation of the Prison Service is that you segregate them. First offenders cannot go and be with recidivists,” he said.

BT Baba called on the government to invest in the reformation of prisoners.