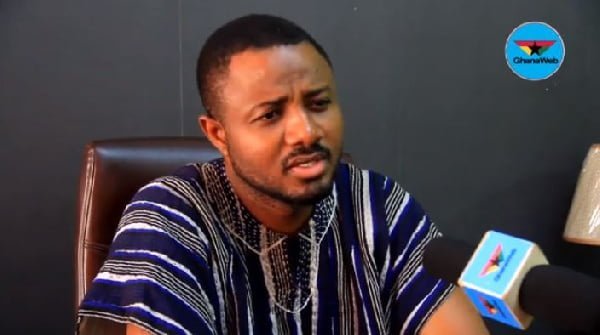 The call follows the leakage of an alert issued by the National Security Secretariat that there may be terrorist groups operating from the mountainous parts of the Upper East Region and asking the Police and Military to act.

Speaking on Day Break Upper East Show on A1 Radio today, June 6, the security analyst called for an investigation into the possibility of moles in the national security architecture.

Speaking on what would be the motive of a mole in an institution like the national security, Mr. Saani said such person or persons are either working with the terrorists or wants to get someone within the system.

He advised that “this time we don’t need letters, we need secured communication through secured servers.”