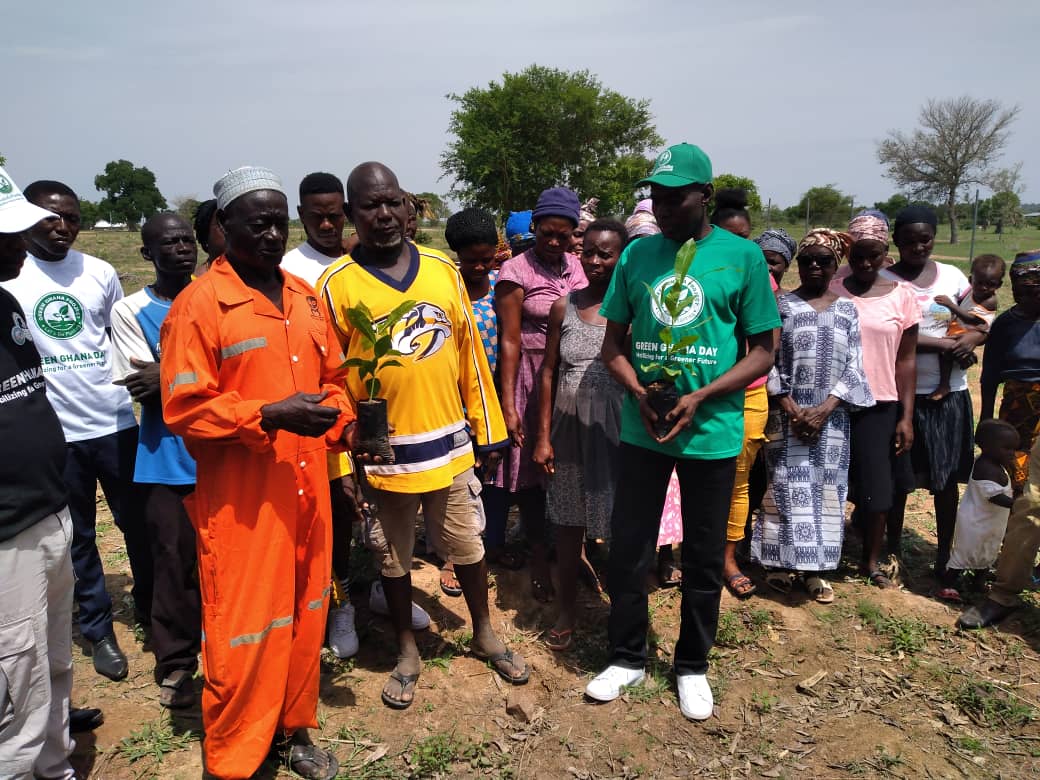 Since its maiden edition in 2021, the Green Ghana project launched by the government has come under criticism, as stakeholders in Agriculture and Forest conservationists have questioned the survival rate of the seedlings that were planted last year.

But the District Chief Executive for the Bolgatanga East District of the Upper East Region, David Amoah as part of the ceremonial launch of the Green Ghana Project, has called on residents to change from just planting trees to ensuring that those trees are nurtured and given proper care.

According to the DCE, tree planting goes beyond burying the seedling into the soil and leaving it under harsh weather conditions to wither and subsequently perish. Mr. Amoah believed that if the Green Ghana Campaign would achieve its purpose of greening Ghana and ‘Mobilizing for a Greener Future,’ it will take deliberate actions from all. 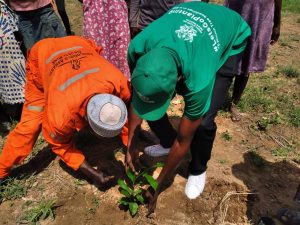 He said, “we encourage them to plant trees and take care of them. The care is our concern, not even the planting. When you plant a tree, you should care for the tree so that next year when we come back to you, we should see the tree alive and growing.”

Mr. Amoah noted the majority of the trees that were planted last year survived and therefore if more trees are planted and taken proper care of, the be an enhanced survival rate too. This would go a long way save the earth from global warming.

“Last year, what was planted in the schools is surviving. I visited some of the schools, I have seen the trees there. They have done well to build around the trees and they are surviving. That’s the only way we can protect the trees from the animals grazing them,” he added.

The Bolgatanga East District like other Districts and Municipalities in the upper East Region is expected to plant not less than 3,000 trees out of the Regional figure of 650,000 trees.