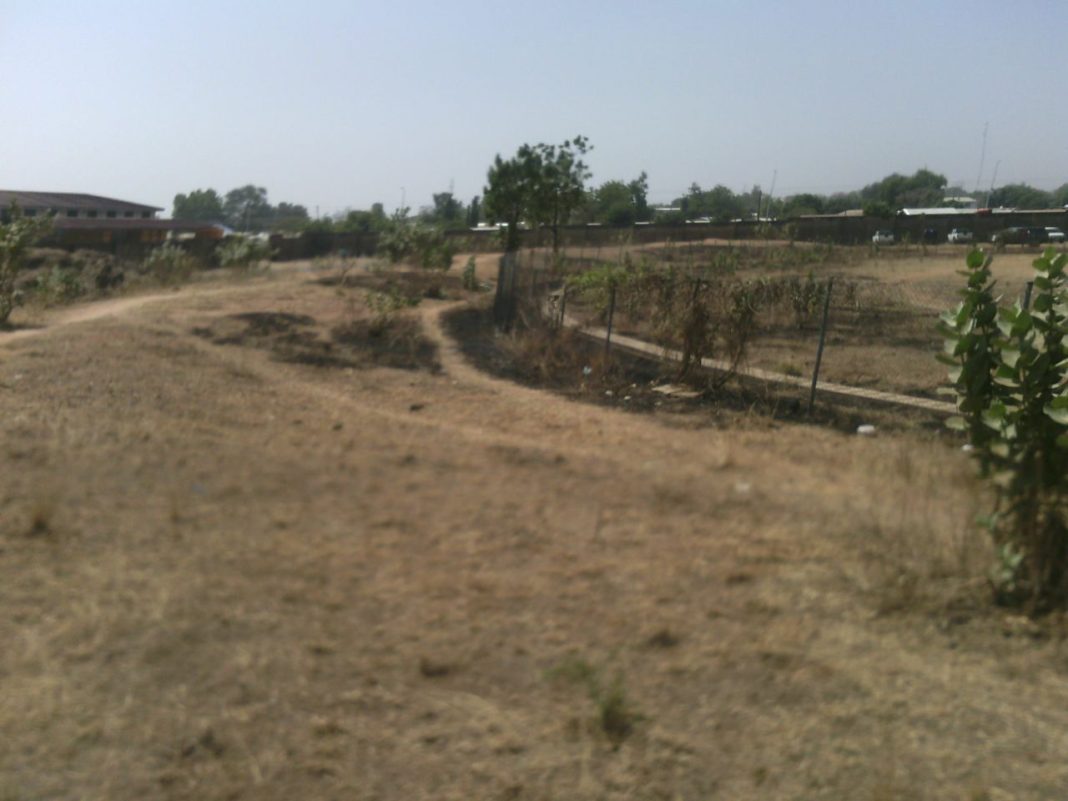 Successive governments have failed to further the development of sports in the Upper East Region. This is because sports stadia constructed decades ago, continue to rot without the necessary attention.

Speaking on A1 Radio’s Day Break Upper East Show, the Upper East Regional Chairman of the Football Association, Salifu Zida was audibly upset about the situation and said it goes against the development of sporting talents in the region.

“The Bolgatanga Stadium, once it is a stadium, we should have a plan to use it but as it stands today, it needs a lot of funds to be able to allow it to be used. I always say that successive governments have not helped the Upper East Region when it comes to football infrastructure.”

“This stadium was built under Acheampong’s regime. The Bawku Stadium, Bolga Stadium, Navrongo [which is now getting a facelift], the Sandema Stadium and then one is also in Tumu [by then, it was the Upper Region]. These were the stadia that were built when the region was named the Upper Region.”

“Since then, there has not been any development with regard to these stadia. Go to Bawku today, go to Sandema today, all the walls of these stadia are falling. It is unfortunate that these stadia are not under the GFA. It makes it very difficult to do anything about it,” he said.

He said because it is under the National Sports Council, it has become extremely difficult for the GFA to make a case for their rehabilitation.

The Astroturf pitch to be constructed by FIFA has been put up for bidding. This means that contractors with the skill and ability to construct stadia can now tender in their interest bids.

The Upper East Regional Chairman of the Football Association, Salifu Zida speaking on A1 Radio’s Day Break Upper East Show said it is good news for the region.

The International Federation of Football Association (FIFA) opened a joint tender for the construction of one football turf pitch each in Ghana and Eswatini beginning from Tuesday, June 7 to Monday, June 27, 2022.

This is in line with FIFA’s Development Projects under the FIFA Forward programme.