If there’re deficiencies in public basic school system, fix them; don’t let us pay the price – GNAPS to MoE 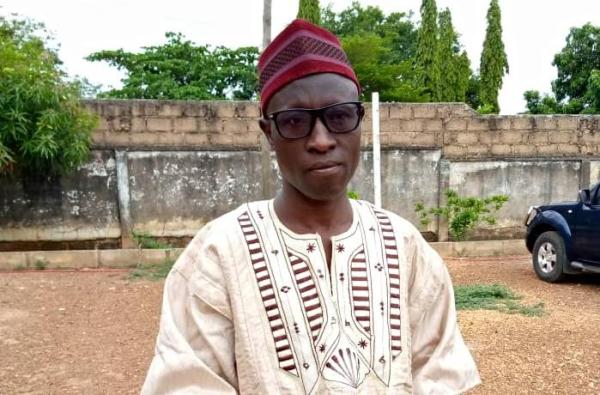 The President of Ghana National Association of Private Schools (GNAPS), Dr. Damasus Tuurusong has called on Government not to be discriminatory against private schools in the school placement. Speaking in a phone interview with Mark Smith on the Day Break Upper East Show, the President said it was unfair for government to reserve some priority placement schools for public schools in the country at the expense of private schools.

He further called on Government to fix identified problems in the public education system.

“If you find that there are deficiencies in the public education system, fix those deficiencies, but don’t turn around and say that because our schools are deficient in teaching and learning, therefore, let’s discriminate against private schools by reserving some priority placement for public schools at the expense of private schools. That’s not the way to go.”

Dr. Damasus Tuurusong, the president of the GNAPS affirmed that their decision for a legal action wasn’t just a threat to force the Ministry of Education to back down. He noted that the association has already taken initiatives towards it’s intended legal action. Adding, some members sort legal advice from a lawyer who encouraged them to trigger the process.

“No way, No way. ….the moment we served notice that we want to do something, it means we’ve already taken the initiative. The day before we did that launch and I made those pronouncements, we had discussion with a segment of our membership who had already seen a lawyer. And the lawyer encouraged them to come along and trigger the process. So very soon we are going to do that.”

On the immediate next steps, the president said they will galvanize support from their members, solicited funding and get a team of lawyer who will go and analyze the policy.

” Well, the immediate next step will be to galvanize support among our membership, solicit some funding and then our team because it’s not just going to be one lawyer but a team of lawyers who will go and analyze the policy as it is now.”

This conversation comes in the back of a the associations threat to sue the Ministry of Education on its policy of giving 30 percent priority allocation of grade “A” SHS admissions to public schools. This situation the association says is a disadvantage to students in private Junior High Schools.