UE NPP Communicators on strike; insist Peter Ayinbisa cannot be foisted on them 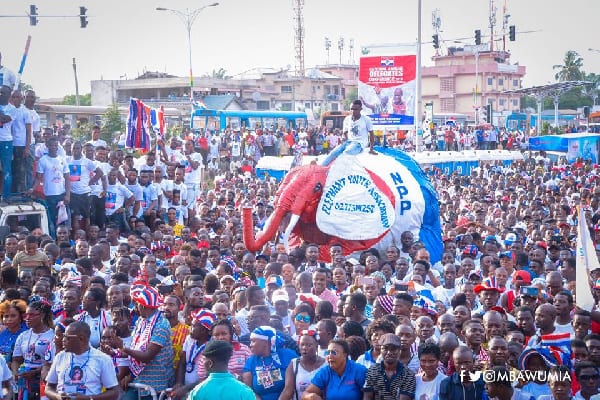 Communicators for the New Patriotic Party (NPP) in the Upper East Region have embarked on an indefinite strike. The strike is to drive home their distaste for the newly appointed Regional Communications Director, Peter Ayinbisa.

Deep throat sources who confirmed the strike action suggest that as communicators, they are severely displeased that an individual, Peter Ayinbisa, who is not a member of the Regional Communications Team, would be appointed to such a delicate position.

The sources within the party gave the indication that their sympathies lie with the former Deputy Director of Communications for the NPP, Johnson Ayine.

It is unclear what the next steps of the group would be. Meanwhile, Johnson Ayine, who indicated his interest in the Regional Communication Director position, when contacted by A1 Radio chose not to make public statements about the issue.

More details would be made available soon.