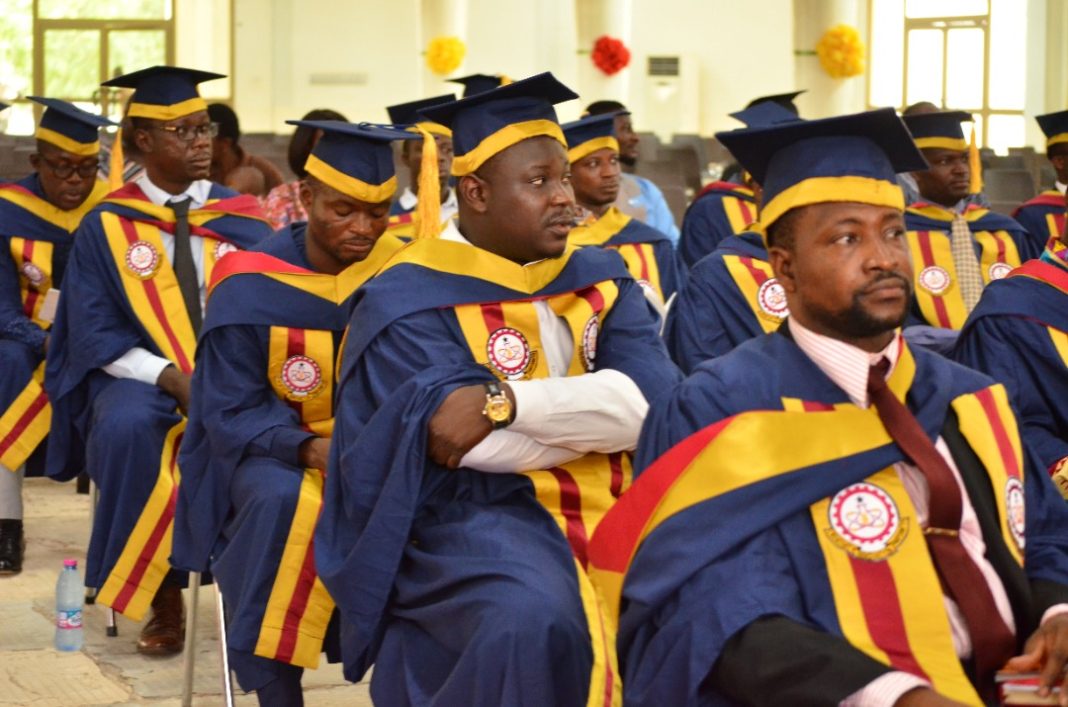 The C.K Tedam University of Technology and Applied Sciences (CKT-UTAS) over the weekend held its 1st congregation since it attained its autonomous status in 2019.

Formerly the Navrongo campus of the University for Development Studies (UDS), the university was upgraded to a full-fledged university by an Act of Parliament, Act 2019, and named after a Ghanaian politician, patriot, and statesman Clement Kubindewor Tedam from the royal family of Paga in the Kassena-Nankana West District of the Upper East Region.

The maiden graduation saw 51 students who were among the first students admitted into the school to pursue various courses.

To achieve this, he said the university has adopted assessment criteria that emphasize continuous assessment rather than the end-of-semester examination.

“Our undergraduate students are also to undertake continuous and hands-on industrial experiences during their training through attachments in industries and other institutions which activities are related to their programs of study for the first three years of their study in the University. We believe the mode of training our students, is the best way to train scientists of our time for the development of our country and beyond.”

Unfortunately, due to the lack of student accommodation, only 877 students out of 2434 applicants who were offered admission to read various diploma and degree programs for the 2021/2022 academic year accepted the offer.

To address the infrastructure deficit, Prof. Eric Magnus Wilmot appealed to the government to complete some GETFund projects that have stalled.

“In addition, as a Technology and Applied Science University, we need ultramodern laboratories for our applied science programs as well as information technology and computer science programs. We also need skills laboratories for our health sciences programs. The University also does not have adequate lecture halls and hostel accommodation for students as well as office space to accommodate staff.”

“Your Excellency, the least said about the road network on our campus the better. The Contractor responsible for fixing the road, even up to the end of the first phase has abandoned site. And all efforts to get her back have proved futile. On behalf of the University, I appeal to your high office to help us fix our roads to add some beauty to the visibility of the campus.”

“The Central Administration of the University is currently housed in a laboratory building that makes coordination among key offices/officers very difficult, the University urgently needs one to befit its status.” 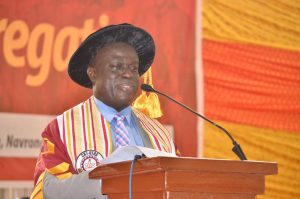 The Vice-Chancellor announced that the university has been granted provisional accreditation to run 24 new programmes while more programmes are in the pipeline.

Vice President, Alhaji Dr. Mahamudu Bawumia was optimistic that the establishment of the CKT-UTAS will aid the government’s agenda of a Ghana beyond aid.

“The Chairman of the CKT-UTAS Council, the entire University Community, I would like to draw your attention to the fact that, it is not accidental that this University is established in the Northern Sector of our country with a focus in Technology and Applied Sciences.”

“It is therefore the government’s belief, so I am certain that, this University will serve as the platform for the rapid development of the Northern Sector of our country and beyond. These will fast-track the achievement of our vision Ghana beyond Aid.”

Upper East Regional Minister, Stephen Yakubu who attended the ceremony on behalf of the vice president revealed that government has plans to establish universities in all newly created regions and other regions that do not have one. 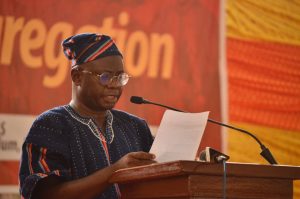