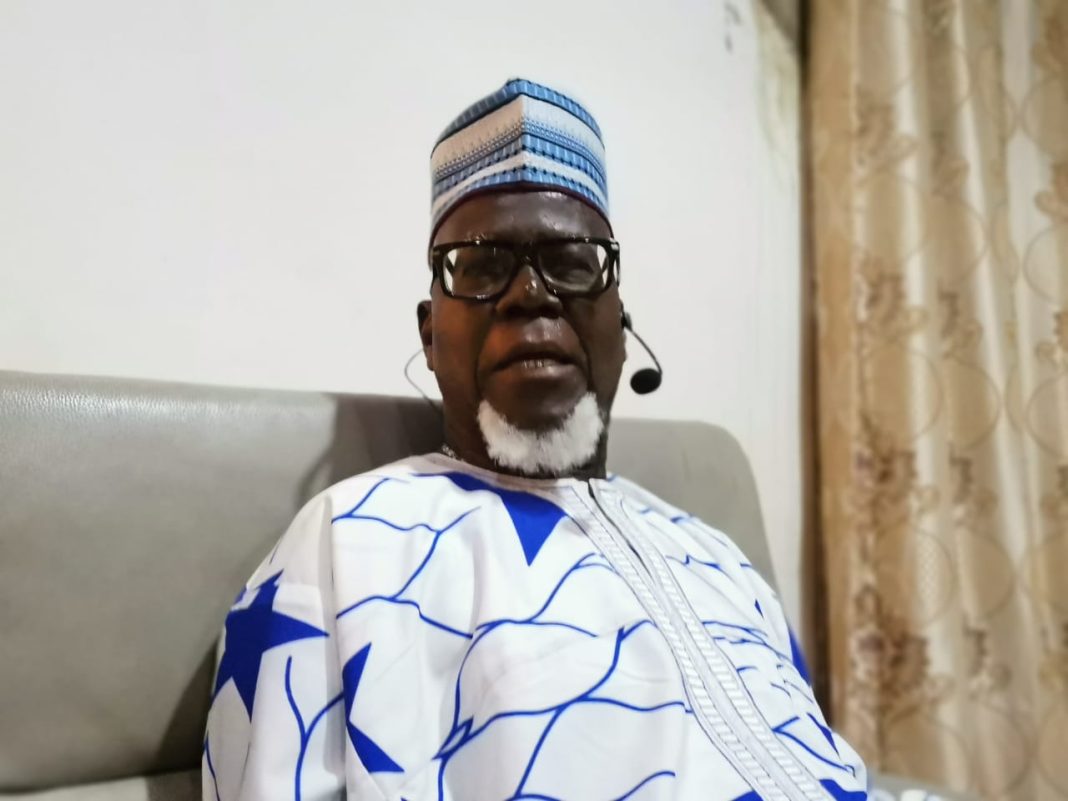 A former MCE for Bolgatanga, Rockson Bukari has urged Assemblies in the Upper East Region to strategize and scale up efforts at collecting internal revenues that would go towards the local developmental projects. He said over-reliance on the DACF is s recipe for disaster labelling the DACF as a “common problem”.

“You have to collect the basic rates, cattle rates, and all the other rates to initiate community projects. When the DACF comes, the community will initiate some projects. You can use that one to supplement it,” he said.

To help sustain the payment of the rates by the residents, Mr. Bukari explained that accountability is key. He said all monies collected from the people must be accounted for to the last penny.

“When you take the rates, you can go to the Catholic Social Centre and announce to the people, this is the amount we have collected from you and this is what we are doing with it. This is what has come from the Common Fund and these are the projects we are going to undertake,” he added.

These thoughts were shared by a Former Upper East Regional Minister, Rockson Bukari. He said this when he spoke on A1 Radio’s Day Break Upper East Show at his residence in Gambibgo in the Bolgatanga East District of the Upper East Region yesterday, Friday, July 1, 2022.

He also advised MMDCEs to surround themselves with “technical men” and not “party cronies” who may be uninformed about development and progress.

“It is not about adding numbers. It is about what you can do to help the people. The people must feel the Assembly. The Assembly is not for you [the MMDCE],” he said.