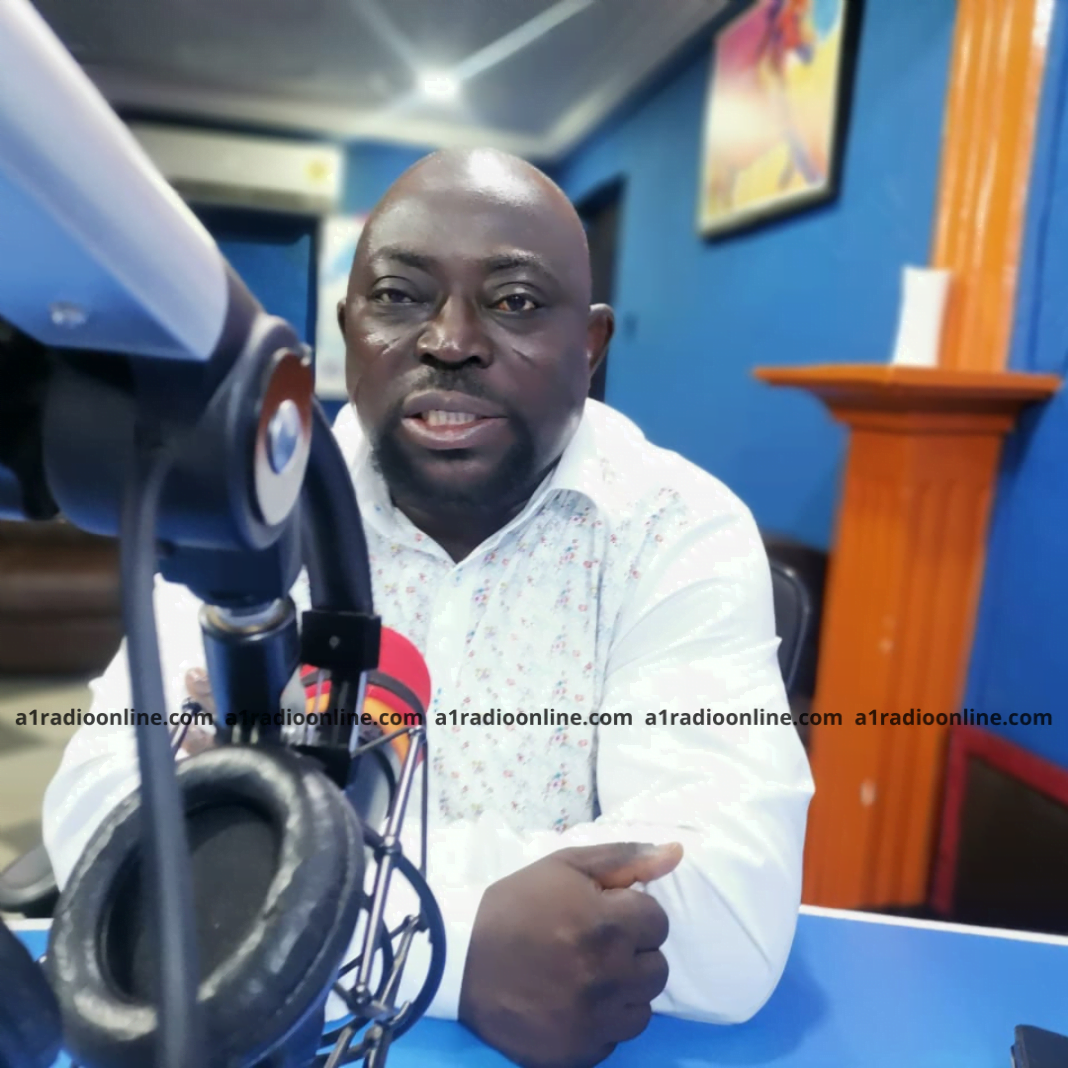 The New Patriotic Party communication Director in the Upper East Region Peter Ayinbisa has urged the regional communication team members who are currently on strike to reassess their decision and resume their respective duties.

Communicators for the New Patriotic Party (NPP) in the Upper East Region have embarked on an indefinite strike, the strike is to drive home their distaste for the appointed Regional communications Director, Peter Ayinbisa.

But Speaking to A1 Radio on Day Break Upper East Show, Mr. Ayinbisa said he believes his appointment should not bring about problems within the communication wing of the party.

He added that the communication job is to sell government policies and programmes to the general public through effective communication hence his appointment would see him join the team to do exactly that.

He noted that the job of communication is not a one-man job but a collective effort in order to achieve the ultimate; which is to break the eight.

“I am using your medium once again to appeal to my friends that have stopped communication partly because of my appointment and partly because of the procedure. I want to urge them to reassess their decision and join the team and let’s us work together for the unity of the party because we are all talking about breaking the eight means we have to break the eight together.”

Peter Ayinbisa stated that he doesn’t believe the striking communicators would want to see the NPP government in opposition come 2025 therefore the need for them to reconsider their decision.