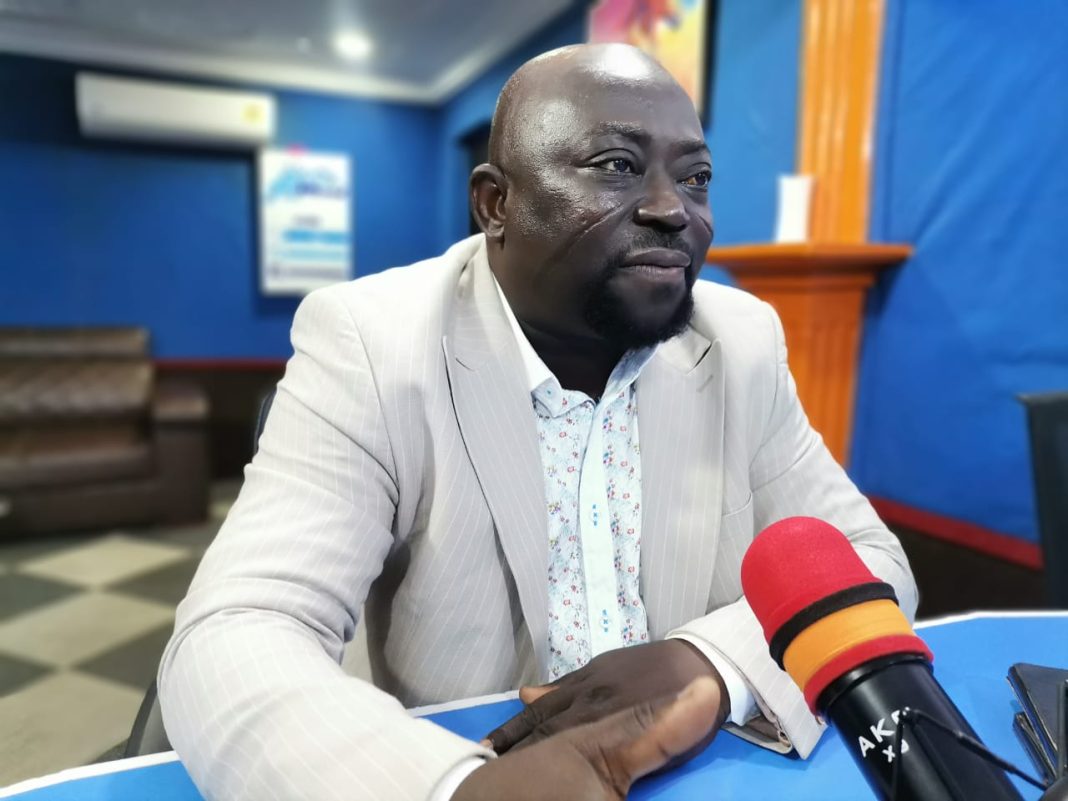 “The petitioners’ action can be interpreted to mean that their preferred candidates in the Regional Executive Elections having lost, the petition is being used as a weapon to castigate us; the regional executives whom the delegates reposed their confidence in. Truth be told no one or group of people have the divine right to be appointed into any position.”

This was contained in a statement signed by Mr. Awonekai and copied to the General Secretary of the Party John Boadu, Minister of Information Kojo Oppong Nkrumah, Regional Minister Stephen Yakubu, Deputy National Communications Director Kofi Agyapong and Deputy National Communications Director in charge of the Northern Zone Haruna Mohammed and sighted by a1radioonline.com.

It was in response to an earlier petition from some 33 regional communicators of the party to compel the regional executives of the party to withdraw the appointment of Peter Ayinbisa as Regional Director of Communications.

Portions of the recent response also reminded the striking communicators that “in the appointment of the Seven (7) appointed Regional Officers as specified in clauses (2) and (8) of Article 9 of the NPP Constitution, the Regional Executive Committee does not feature at all. Article 7 relied on by the petitioners deals with constituency organization but not regional. Still on paragraph 4 of the petition, there were consultations, lobbying and engagements made prior to the appointment of the Regional Communications Officer. It must be put on record that at least five (5) known members of the Communications Team – petitioners made one contact or another lobbying as it were as individuals for the position of the Regional Communications Officer.”

It would be recalled that in a recent petition sighted by a1radioonline.com, 33 regional communication team members of the New Patriotic Party in the Upper East Region explained that Peter Ayinbisa’s appointment was done without proper consultation, as has been the norm for the party.