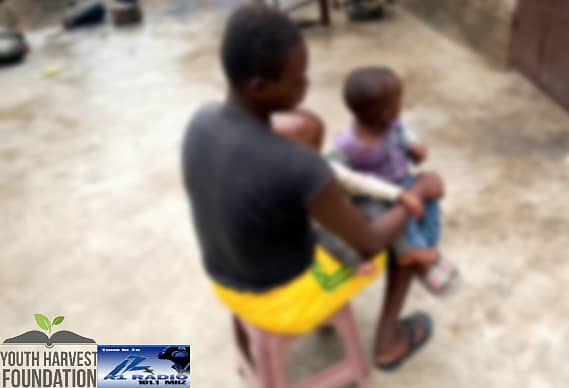 Stakeholders in health have expressed worry that despite the continuous resources that are being sunk into addressing the concerns of teenage pregnancies in the Upper East Region,  the number of cases that still persist is still alarming.

The stakeholders however take respite in the fact that the situation could have been a lot worse without the stated intervention by Catholic Health Services, Ghana Health Service, CSOs, NGOs, Religious and Traditional leaders et al.

Peter Akudugu Ayamba, Primary Health Care Coordinator, Catholic Health Services, Navrongo-Bolgatanga Diocese speaking at  A1 Radio’s round table discussion on teenage pregnancies and stakeholders’ efforts at managing the social menace explained that stakeholders are having to reinvent their intervention strategies and hope that the redefined policies would do better to address the situation.

“Over the years, teenage pregnancy has been a big thorn in our flesh. It continues to remain a big challenge. Over the period, many NGOs, health workers; we have all been putting in the efforts that we think should give us some results but it does not seem to be yielding that result.”

“The other thing we may also say is that, if we were not putting in that effort, maybe the situation would have been worse. So at times, that is the consolation to help us move on in this fight,” he said.

He explained that it is for this reason the Catholic Health Service had to also play its part in redefining the already existing intervention and deploying refined strategies.

“Between 2013 and 2018, we implemented a project called the School Health Project. The focus was to ensure that children are well and always in school and also to reduce teenage pregnancies. One of our objectives was to have zero teenage pregnancies in the implementing schools. They were 118 schools.”

“I went around with the consultant for evaluation. At the first school we went to, Ayeole Primary and JHS under the Bongo District, the school for that year had 12 teenage pregnancies. So you could see that there was no way we could achieve our objective,” he said.

Based on the failure of the initial project, a renewed strategy has been deployed by the Catholic Health Service to help address the situation.

“It led us to a new project. We are currently implementing Promoting Child Health,” he said.

This new project may be more effective after all.

“We are working in five selected communities in selected districts. We want to try the initiative to see what would come off it. The main issue is to see how the capacity of the community would be built to identify the cases and causes of teenage pregnancies in the communities. We need to deal with specific issues.”

“In two of the project communities in the  Builsa South District, two years since we started this project, we have not recorded any teenage pregnancies.”