African democracy has no values – Executive Director of CDA 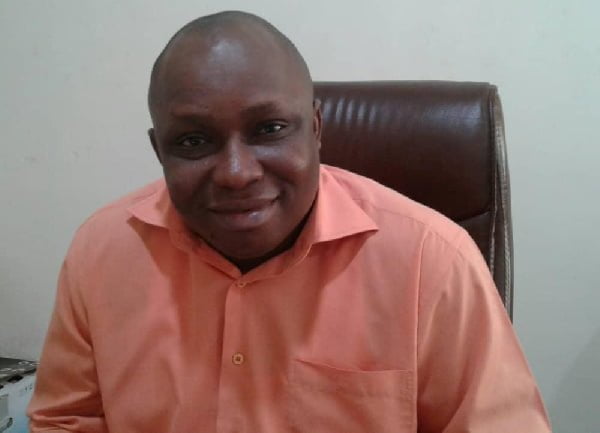 The Executive Director of Community Development Alliance (CDA), a Non-Governmental Organization (NGO), Salifu Issifu Kanton has opined that Africa has developed a democracy without values.

According to him, any democracy that is not anchored on authentic values is a complete misnomer of a democracy.

Mr Kanton was speaking in relation to calls for Finance Minister, Ken Ofori Atta to step down after the government made a U-turn to the International Monetary Fund (IMF) for economic assistance.

The Finance Minister had earlier made a categorical statement that Ghana will not go to the IMF. He spoke on Day Break Upper East Show.

Mr Kanton mentioned that traditional African values of leadership are characterized by the notion that leaders are in perpetuity.

“When somebody becomes a leader [in Africa], he literally has in his mind that he could do whatever he wants and he could live in perpetuity. In Africa, leaders are not questioned. People see it to be an act of disrespect to be questioning your leader and demanding accountability from him,” the CDA Executive Director added.

UW: Nurse awarded for caring for mentally-challenged pregnant woman, reuniting her with family