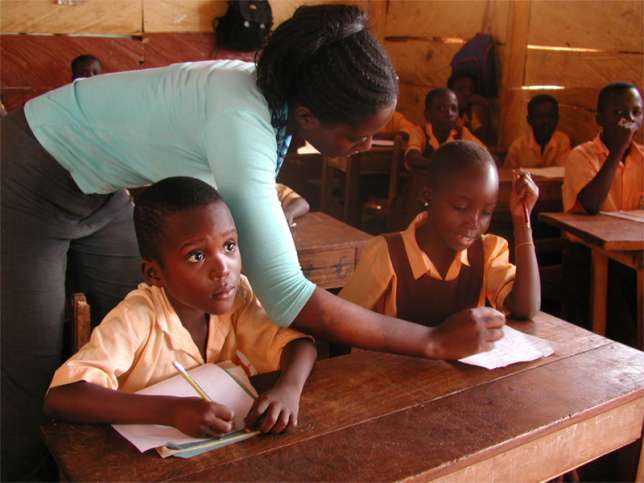 The strike by four teacher unions, GNAT, NAGRAT, CCT, and TEWU continues unabated due to the government’s failure to heed their demands for a better condition of service.

The unions called for a 20 percent Cost of Living Allowance (COLA) but that has fallen on deaf ears by the government.

Upper East Regional NAGRAT Chairman, John Akunzebe accused the government of betrayal of trust based on their previous negotiations with the government.

“If you recall, government call us to have a discussion on the table. They came empty-handed and the meeting ended inconclusively. So, they went and we were thinking that they were going to come this time with something else. They came yesterday, empty-handed. They were rather asking us to call off the strike and come back to continue the negotiation. We had experiences that we called off strikes and we go back to negotiations and nothing happens.”

The disgruntled Upper East Regional Chairman of NAGRAT was speaking on DayBreak Upper East on A1 Radio.

Mr. Akunzebe who is unperturbed by the consequences that the strike will have on pupils and students, stated categorically that the teachers are not returning to the classroom until their demands are met.

“What is going to happen is that, until we get our COLA, we are not going back to the classroom, so we are still on strike. I know the president will call the Council [of State] on what to do next. We met two times and they didn’t come with anything. Is that how we solve problems? We are prepared to negotiate with you and you come with nothing on the table and you are insisting that we call off the strike? Where were you when we started in November last year through to this time? What will happen is that we are still on strike.”