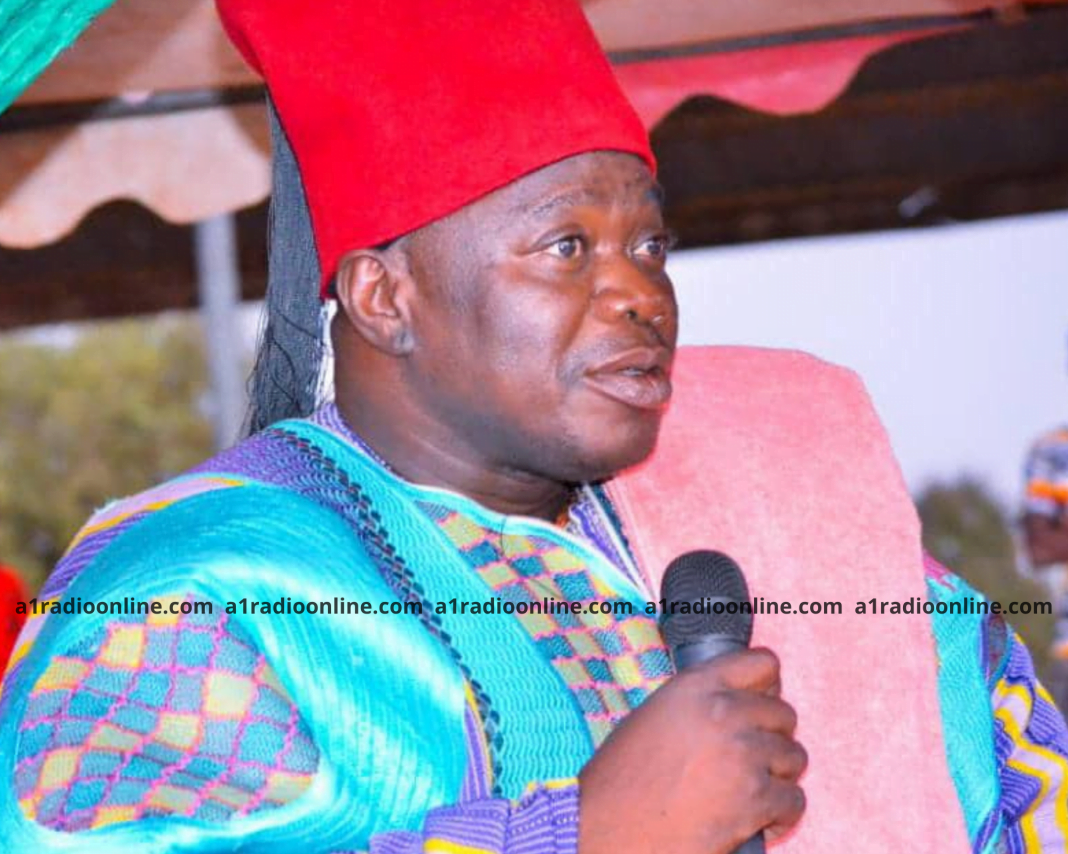 It would be recalled that while the construction of an airport in the Upper East Region was welcomed by all citizens in the region, one of the major problems with regards to the said developmental project is the citing of same.

There have been confirmed and unconfirmed reports of the airport, yet to be constructed, being cited in a great many places when the time is due.

For many, like the Chief of Kotintaabig, the delay in the construction of the airport could be because of the indecision, on the part of leaders of the region, on where to locate the facility.

Naba Lagwongt raised these concerns when he spoke recently to A1 Radio’s Gerard Asagi. He tied in the indecision on the citing of the airport to the lack of development due to ethnic fragmentation.

” … if we have a central point, where administration of the chieftaincy is being acted on, there will be sanity in the system. So, if the chieftaincy speaks for development in the region, it will have weight. Let me just give you an example of the airport.”

Naba Lagwongt continued to say that “development that is supposed to come here, because we are fragmented [our tribes are different], everybody is fighting for his area and that makes our development slow. We are not getting the needed development as expected.”