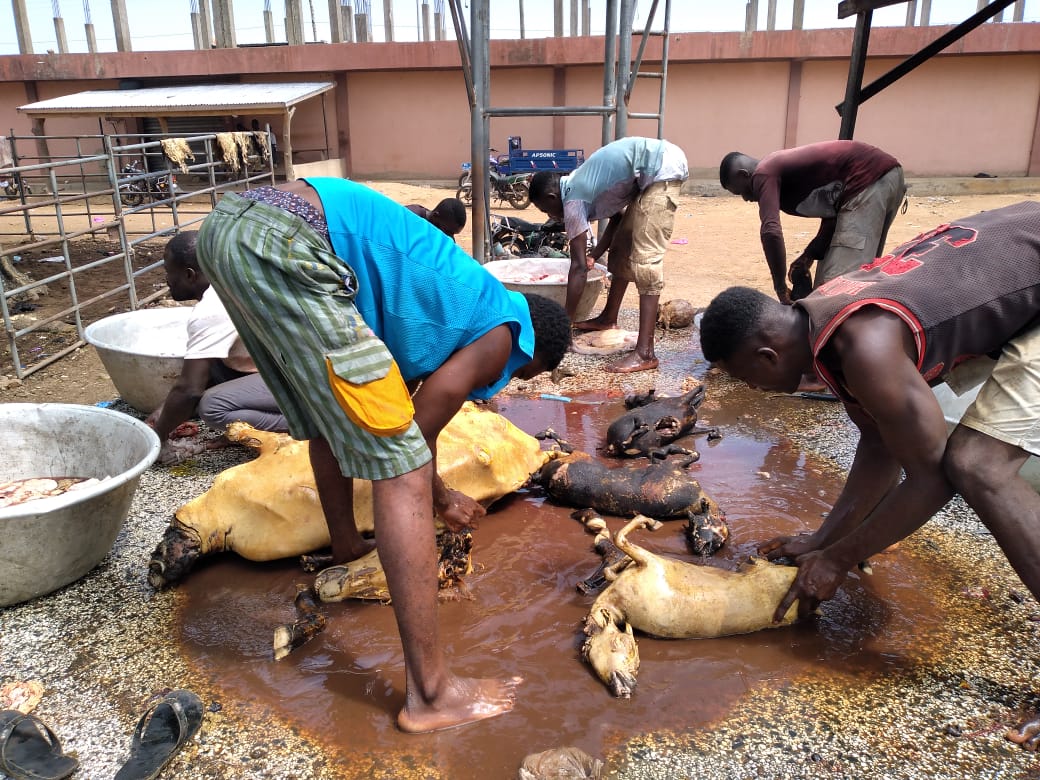 The MCE for Bolgatanga, Rex Asanga said this when he spoke on A1 Radio’s Day Break Upper East Show today, Wednesday, July 27, 2022.

“You know, we have a mechanised borehole there [abattoir] attached to the project. The place has one [electrical] phase that is connected to the Bongo grid so each time there is a storm and the power goes off because the mechanised borehole is linked to the power, the water stops flowing. And then sometimes, we have to get some tanker to supply them with water.”

“We have not yet put up an overhead tank to store water so that when the power goes off, they can still have water. That is something that we are considering for the future,” he said.

Earlier, Mr. Asanga explained that the quality of meat, as has been reported to him, has increased because butchers have finally resorted to using the automated butchering system at the facility.