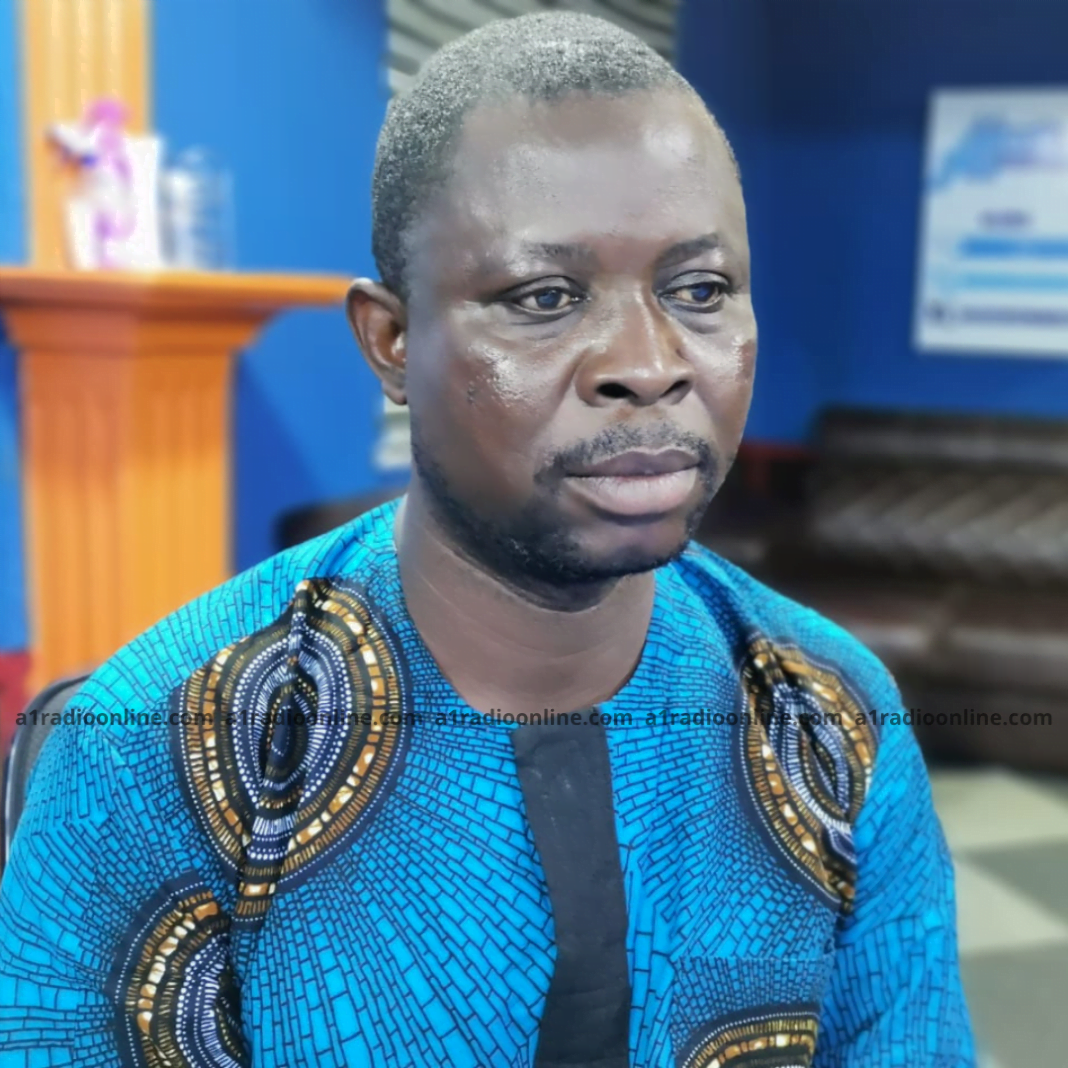 But ahead of the President’s visit, the Executive Director for the Northern Patriots in Research and Advocacy (NORPRA), Bismark Adongo Ayorogo has called on the President to as part of his activities for his visit, make public statements about the progress of work at the Pwalugu Multi-purpose Dam.

It would be recalled that in November 2019, President Akufo-Addo cut the sod for the project in the Talensi District. It is expected to cost the government of Ghana an amount of 993 million dollars.

To this end, Mr. Ayorogo was hopeful that the President’s statement on the progress of work on the project would be in order.

“He should let us know about his much-cherished industrialization policy and how it is working and affecting the people of this region. I expect him to make comments on the progress of work on the much-touted Pwalugu Multi-purpose Dam. In my opinion, it has the chance of contributing to solving over 60 percent of unemployment issues in the region or even in Northern Ghana.”

“I want the President to help us understand why the workers have abandoned the place. Workers were there and they decided to leave the site. We want to know what the explanation is. In cutting the sod, we were given a 50-month period. We are so many months in the given period. He [the President] gave the timeline; you did not give the timeline, I did not give the timeline. We trust that he knew and still knows what he is doing. So we want to know; why is it that workers have abandoned the site?”

Mr. Ayorogo continued to say, “I expect him to make a comment on health issues in the region. My understanding is that, in our medical stores, it is very difficult to find common paracetamol in it. All these and more, I’ll be interested in.”

In a recent interview with Mark Kwasi Ahumah Smith on the Day Break Upper East Show, Friday, July 29, 2022, the Upper East Regional Minister said the project is on course.