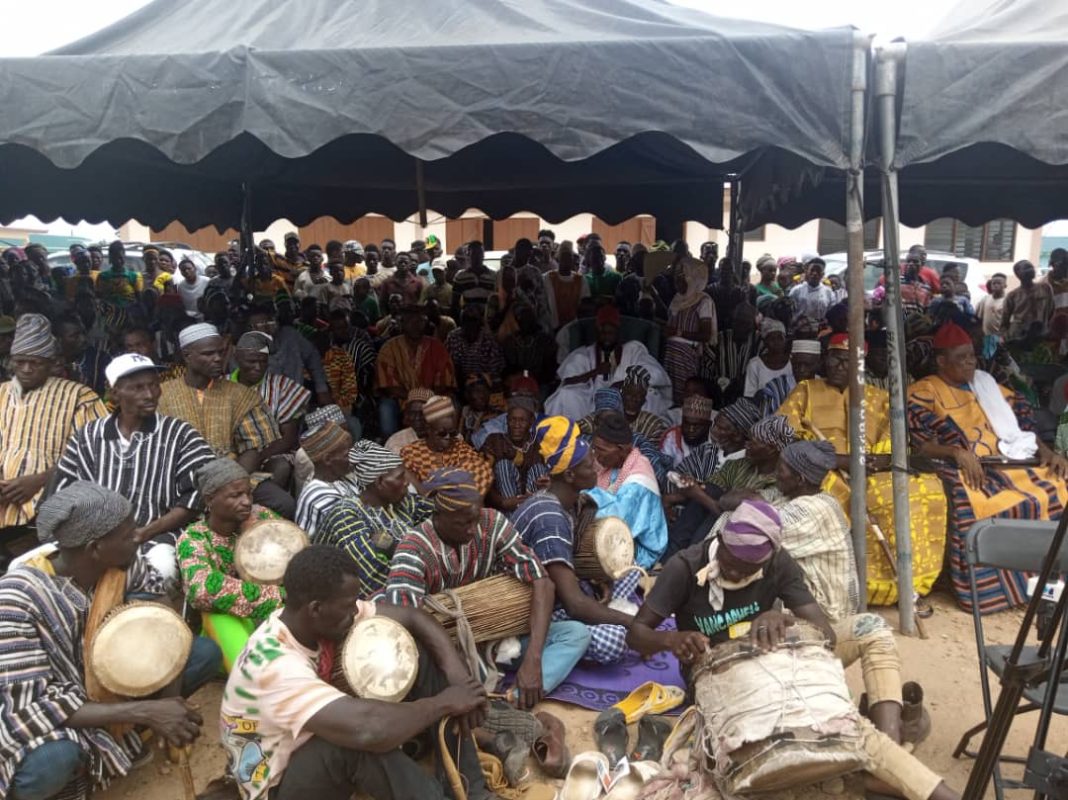 Residents of Biung and Accra new site in the Talensi district of the Upper East Region have expressed a high level of excitement and appreciation over their relocation to a modern estate constructed by a mining company, Cardinal Namdini in the area.

Cardinal Namdini Mining Limited; a subsidiary of Shandong Gold has commissioned two resettlement estates. The Biung and new Accra site communities, all in the Talensi district, are to pave way for the company to commence large-scale mining.

The two communities are located in the mining area acquired by Cardinal Namdini, hence the need to relocate the residents as prescribed by the mineral and mining law. 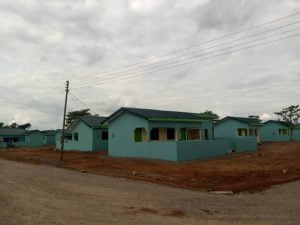 At the commissioning, Chief of Biung, Biungdaan Waakpembil Boigbazaa I, said his community is excited following the seriousness displayed by the mining company since they step into the area.

He said, “not long ago, we learnt there had been a discovery of gold in the Biung community and preparations were made to start the project. Little did we know it was this serious. We were told there was going to be a resettlement of the Biung community. Indeed, today is a testimony to the fact that Cardinal Nandini was serious about what they were saying.” 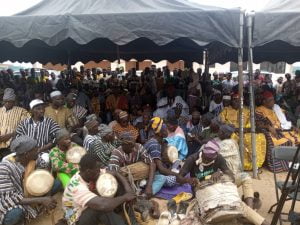 “Biung community is enlightened to witness this day and we pledge our support to the project and hope that what we have seen today will bring development to the community and its environs.”

On his part, Chief of the New Accra site, Digaaran Bileg Sung Nanmalting Alhaji Ibrahim Boarebon also appreciated the mining company for all the developmental projects they put up for them. This, he said, includes “the new community [that has] been constructed for about 56 families, link roads, water, electricity, social amenities like schools, hospital, Church, mosques and many more.”

Meanwhile, the Minister for Lands and Natural Resources Samuel Abu Jinapor who was the guest of honour at the commissioning of the two resettlement projects commended the mining company for sticking to the resettlement agreement and executing same in an appreciable manner.

The Minister also called on community members to take good care of the houses by practising good maintenance culture.