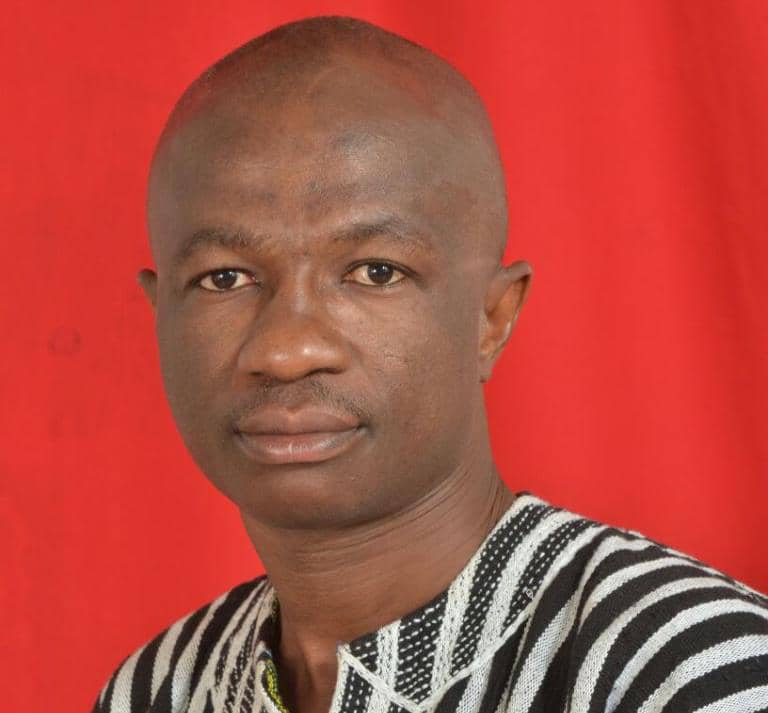 “I agree completely with the President. I made a comment immediately after the elections; you know, at the end of the 2020 election, the outcome was that I was the only person that was elected as NPP MP for the region. That was very disappointing. Why? If you look at the investment that the New Patriotic Party has invested in the Upper East Region, [it is huge].”

The President was convinced that his wishes would be realised because of the many projects, policies and programmes being implemented by his government. His comments were reiterated by Defense Minister, Dominic Nitiwul.

The MP for Binduri was convinced that the NDC had not done enough to merit the votes from the electorates in previous elections.

“Take the Bolga-Bawku road. Do you know the number of times former President Mahama came to cut sod for that road and nothing happened? Yet all the time, our people are voting for NDC.  Why do we vote? I thought we vote because we want development. If you vote for one party and you are not getting support, why do you continue to vote for the person?”

“Look at the water project the President came to commission for the area. I mean, water is life. Apart from the water project which is a bigger one, go to all the 15 constituencies and see the number of boreholes that have been drilled within the last 6 years.”

“Look at the infrastructure, in terms of the micro infrastructure; the IPEP projects, the schools, the dams. As somebody coming from the Upper East, from a poor family that had to struggle hard before I was able to go to school, the Free Senior High School policy for me, is one single policy that I thought that the people of Upper East Region needed to reward this government, this president for,” he said.

Meanwhile, the Deputy Upper East Regional Communications Officer of the NDC, Casper Sunday Kampoli was unhappy about the President’s comments.