Bolgatanga: Tindonsobligo CHPS compound to be upgraded to health centre to serve 4000 residents 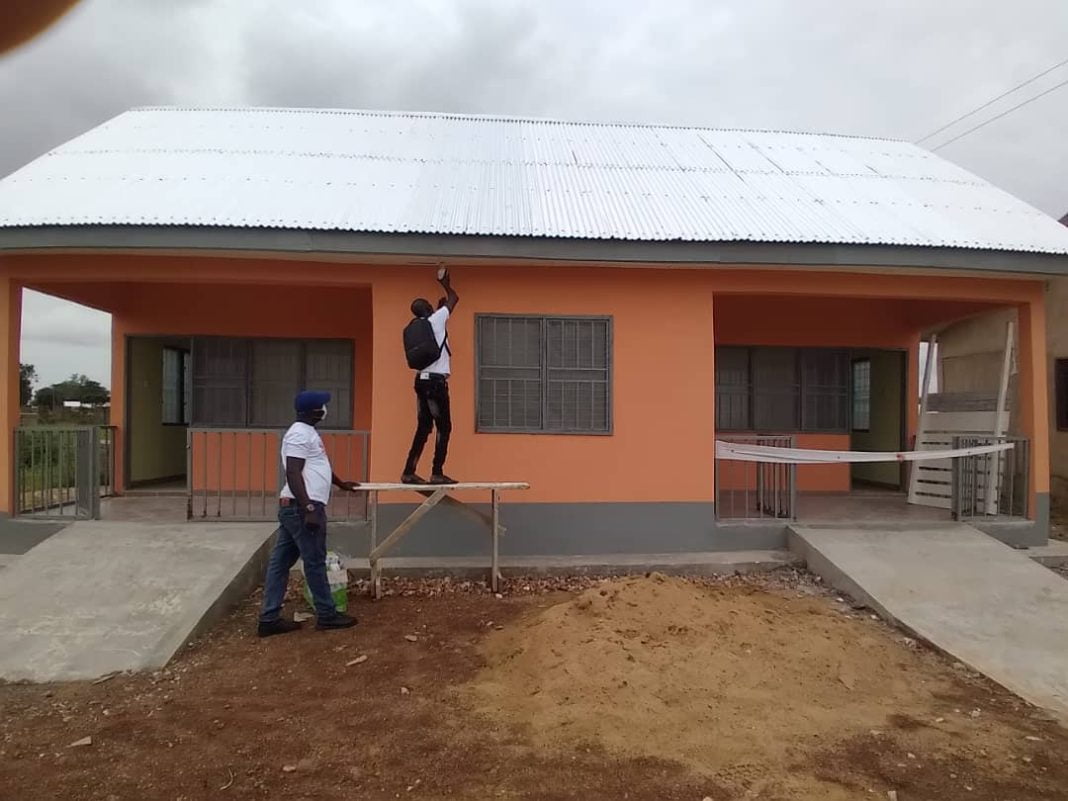 Mr. Bodortsia made this known during the commissioning of a maternity ward and a refurbished CHPS compound by the Bolgatanga Municipal Assembly.

He explained that the increase in the population of the Tindonsobligo community has necessitated the move to upgrade the CHPS compounds to a health centre. When upgraded, it’ll serve over 4,000 residents.

According to the Bolgatanga Municipal Director of Health, “if you look at the community of Tindonsobligo, the population is a little closer to 4,000 and this facility (maternity ward) has come in handy at a time when the Directorate is trying to upgrade the facilities to a health centre status”.

“We currently have a physician assistant who has been posted here. The midwives are two, and then we are in the process of bringing in other staff to support so that we can upgrade the facility to a health centre status. The maternity block has come in handy to help us achieve our goal and this will help us better serve the community and the number of women we are expecting to be delivered here. Every month, we are expecting about 15 women in this community.” he said.

He used the occasion to thank the Bolgatanga Municipal Assembly for its timely intervention and charged staff and residents of the community to take proper care of the facility. 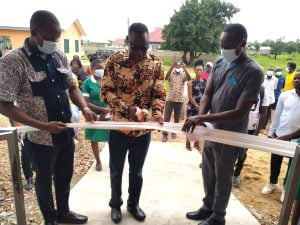 For his part, the Chief Executive of the Bolgatanga Municipal Assembly, Rex Asanga appealed to the Tindanas, clan heads, opinion leaders to make readily available land for documentation so the land can be demarcated for the purpose of upgrading of the CHPS compound.

According to Mr. Asanga, land litigation has become one of the challenges impeding infrastructural development in the municipality and the Region as a whole. He explained that people who give out their land for development, suddenly come back to demand all or portions of the land.