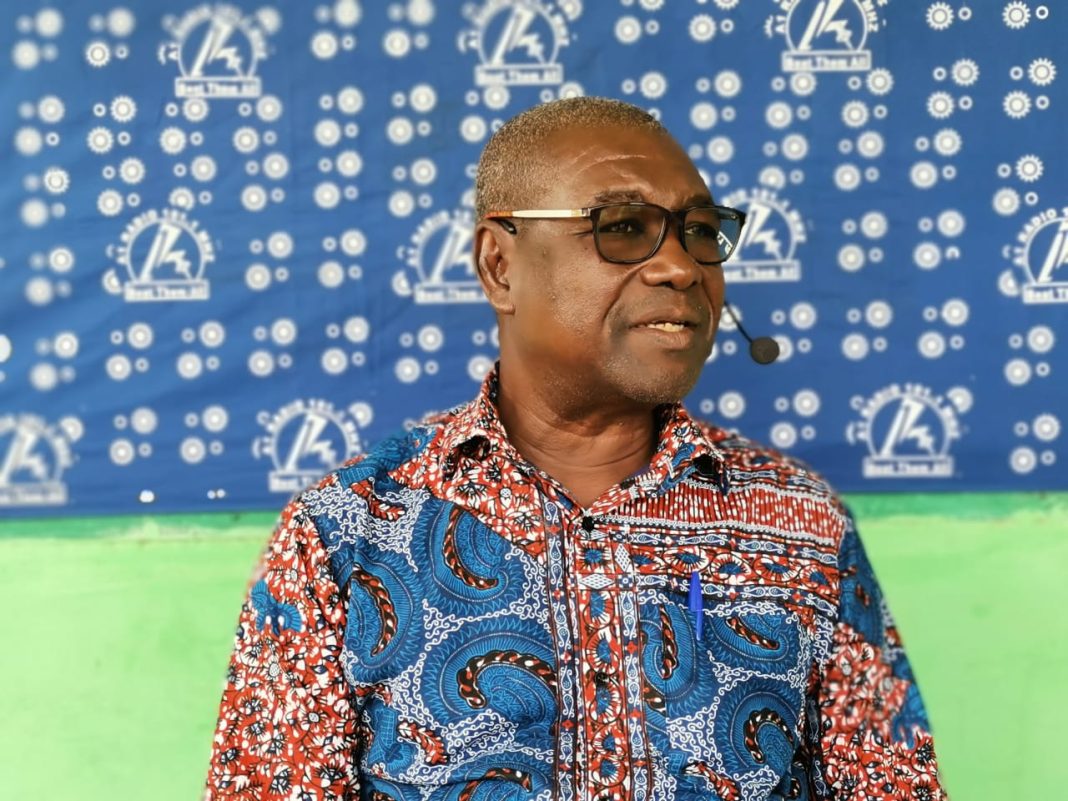 The Member of Parliament for Talensi Constituency in the Upper East Region, Benson Tongo Baba, in May this year, said the failure of President, Nana Akufo-Addo to reshuffle some of his ministers especially the Minister for Finance and the Minister for Food and Agriculture, was worrying.

He said putting one minister in an office for over 6 years does not only bring about inefficiency but also breeds corruption. He said this when he spoke to A1 Radio’s Mark Smith at his residence.

But in response to BT Baba’s call along with concerns from many others, President Nana Akufo-Addo has said he has no intention to reshuffle his ministers any time soon.

Speaking on North Star radio in Tamale, the President said his appointees were meeting his expectations.

While President Akufo-Addo said he evaluates the work of his ministers consistently, he feels “many of them for me have done outstanding work. Their output has been considerable, and that is what I look at.”

“If the output measures expectations, then I don’t have any strong reasons to heed the call,” President Akufo-Addo added.

“In fact, when I heard it [the President’s response], I was deeply surprised that it will come from His Excellency the President and that he has not even taken note of his own calling for a reshuffle of his ministers.”

“In the first place, when you say reshuffle, does it mean you are sacking them? Some of them have stayed too long in their various places and have become stale. They have run out of ideas and that is why people say bring new people into that ministry of those ministries affected so that they can come with new ideas and then are challenged to deliver.”

“If you leave these people there and you say because NDC is saying reshuffle, [the President should know] it is coming more from NPP than it is coming from NDC. He should not look at it from a narrow point of view. He should look at it from his own party that in good governance structure, you have 4 years and within your 4 years, at least, you should know what to do to a minister that is not delivering.”

BT Baba was deeply offended by the President’s suggestion that the NDC’s calls for reshuffle are attempts to destabilise the government.