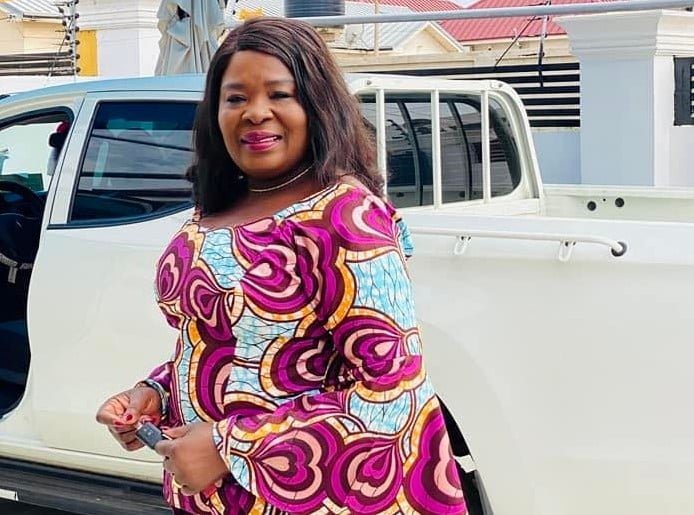 A former Upper East Regional Minister, Madam Tangoba Abayage is not sure that there is a direct link between the number of Ph.D holders within a certain space and the development within same.

Her thoughts are contrary to the thoughts of a Professor of Linguistics at the University of Education, Winneba (UEW), Professor Ephraim Avea Nsoh.

It would be recalled that Professor Ephraim Avea Nsoh has opined that, all things being equal, there should be a direct link between the number of people with Ph.Ds within a defined space and the development in that area.

Professor Avea Nsoh explained that because the attainment of Ph.D is research-driven, in perfect circumstances, the research collected and data analysed should be the basis for decisions taken by political leaders for development.

Unfortunately, Professor Avea Nsoh argues that it is not the case as many developmental decisions are directly taken based on the whims and caprices of political leaders.

He said this when he spoke on A1 Radio’s Day Break Upper East Show. His comments were made on the back of a disaggregation of Ph.D holders within the country by region in the 2021 Population Housing Census (PHC) by the Ghana Statistical Service (GSS).

The thoughts of Professor Avea Nsoh have generated a huge conversation. While some agree with his positions, others disagree.

Nerabia Komanaba wrote on A1 Radio’s Facebook page, “it is also the quality of the PhD our people pursue. When many other regions are busy producing PhDs in Science and Technology related fields our people are doing other things. Prof Millar alone has made enormous research on local science and technology. However, no assembly has taken a keen interest in the research.”

Atubiga Bia Samuel GH wrote, “but to me, I don’t think the transformation of our societies is based on academic qualification but only on a sense of urgency because when you asses people who have always been on the forefront of development, they are not academically equipped.”