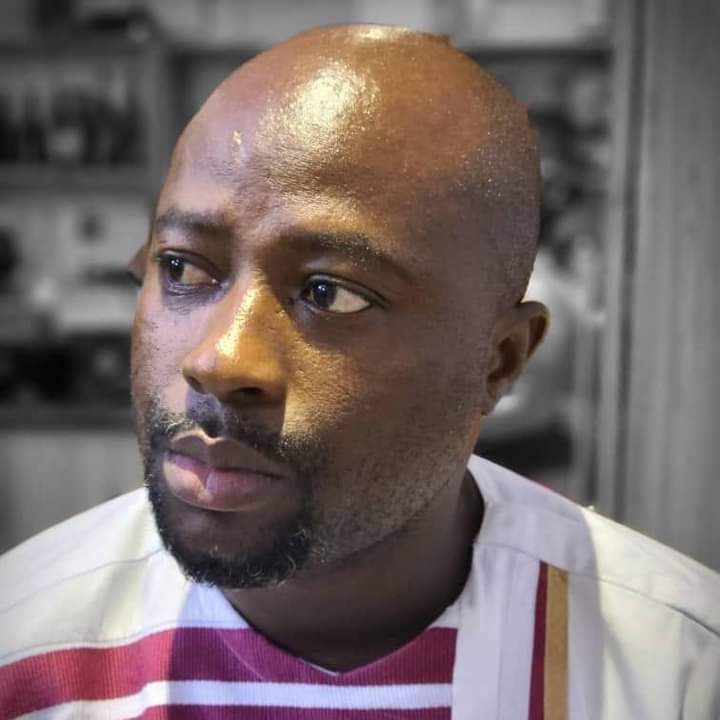 Wilson Dabuo, a member of the New Patriotic Party has blamed the low level of development in the Upper East Region on envy, jealousy, vindictiveness et al.

His comment was a reaction to Professor Avea Nsoh’s earlier statement that all things being equal, the number of Ph.Ds within a defined space can influence development within same.

Professor Avea Nsoh said this when he spoke on A1 Radio’s Day Break Upper East Show. His comments were made on the back of a disaggregation of Ph.D holders within the country by region in the 2021 Population Housing Census (PHC) by the Ghana Statistical Service (GSS).

“One of the major gaps in developing countries and for that matter, Ghana, and even worse in the Upper East Region is the absence of data; more broadly speaking, research. What it means is that a lot of decisions are made on the whims and caprices of policymakers, chiefs and others.”

“What it means is that we have a serious gap in terms of development. This is because we do not have a lot of research information that will guide us in our decision-making. There is nothing that will succeed without it being informed by data; what it is that it is about, what are the causes, and what is likely to be the impact, the result and everything.”

“If you do not have this, it just means that you are groping in the dark,” he said.

Wilson Dabuo however had a different position on the matter.

“Until Upper East people realize the need to be communal for progress and eschew ethno-zonal sentimentality, the elite class can pride themselves in all multifaceted PhDs, retrogression and backwardness in the development shall remain the portion of the Region.”
“Jealousy, sheer envy, vindictiveness, vexed political activism and jaundiced behaviour are the cause of lack of development in the Upper East Region. Those are the shackles that retard the growth of the Region not the over 500 PhDs.”
Background
The Upper East Region, according to the latest Population and Housing Census by the Ghana Statistical Service, has a total of 565 PhD holders.
It is expected that this number may have increased or decreased just a little considering the fact that some persons were in the process of acquiring PhD when the census was done, while some may have died after the census was done.
According to the GSS 2021 PHC the Greater Accra Region has the highest with a total of 11454 PhD holders as of 2021. Second is Ashanti Region with 5157, the Central region had 3788, while Northern Region also had 1663.
Source: A1radioonline.com|101.1MHz|Mark Kwasi Ahumah Smith|Ghana
Share
WhatsApp
Facebook
Twitter
Linkedin
Email
Print
- Advertisement -