Only 31,000 out of 1.9m hectares of potentially irrigable land under irrigation in Ghana – Agric Policy Consultant 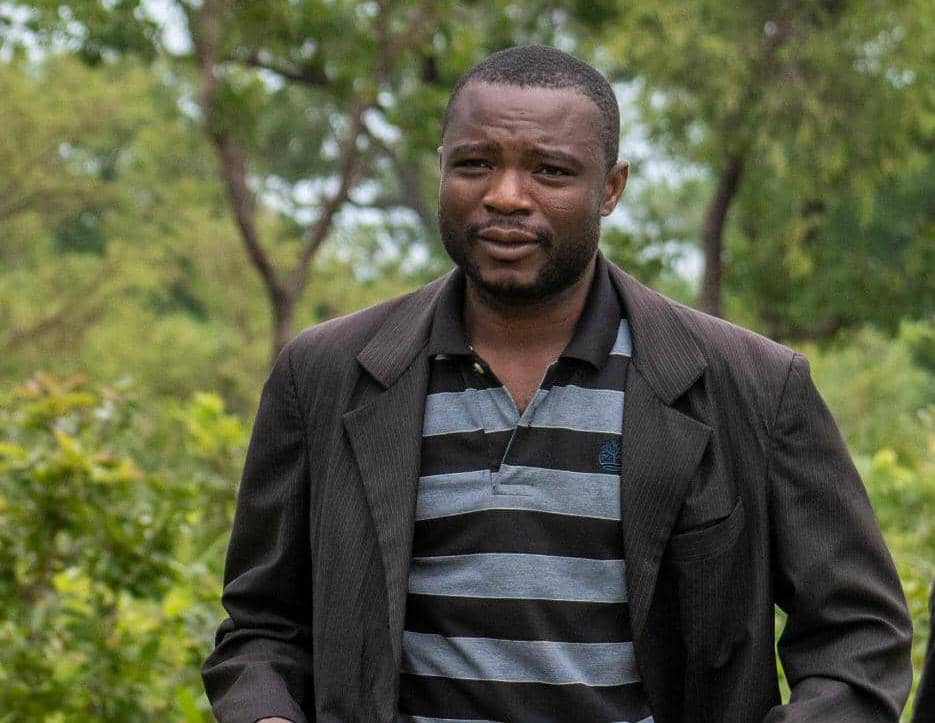 Ghana’s fortunes within the agricultural space may continue to dwindle as rainfall patterns become increasingly erratic as a result of climate change. The situation may get worse if Ghana fails to adapt irrigation-led agriculture in the coming years.

In fact, it is estimated that Ghana is only utilising 1.6 percent of its potential irrigable land. This came to light when Agriculture Policy Consultant, Emmanuel Wullingdool spoke to Mark Kwasi Ahumah Smith in the Day Break Upper East Show Tuesday, August 16, 2022.

His comments were made on the back of the recent erratic rainfalls that had characterised farming in the Upper East and Upper West Regions.

“If you look at the current situation we are facing with the food, supposing we were producing every 3 months, what we were experiencing way back in April, would be truncated automatically because we would have so much food in the system.”

“We have not taken advantage of our irrigation potential. If you look at a report that was done by the World Bank, they said that the potentially irrigable land in Ghana amounts to 1.9 million hectares. This potential, however, remains largely undeveloped. Only 1.6 percent of some 31,000 hectares is under fully controlled irrigation.”

“That makes it one of the lowest percentages in Africa,” he said.

According to Mr. Wullingdool, South Korea has 44 percent of its potentially irrigable land under irrigation while India “is doing 48.8 percent of their 140million hectares. When you juxtapose it to Ghana where we are doing about 94 percent rainfed agriculture, then there is a problem.”