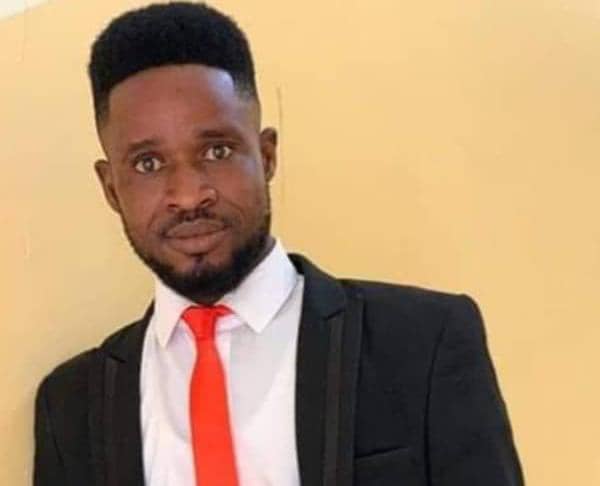 The COVID 19 pandemic and the ongoing Russian-Ukraine war have ushered in serious economic challenges globally. The pandemic has crippled economic growth, which is evidenced by a serious reduction in production levels all over the world, an increase in the cost of living, and skyrocketing government spending, consequently leading to a huge budget deficit than projected.

This undoubtedly has caused economic challenges to many middle and lower-income countries placing them at significant risk of debt distress.

About forty countries worldwide including Ghana are resorting to the mercy of the Britton Wood institution. It is trite that no country will go for an IMF bailout program which is usually not production driven unless the situation is totally out of hand and the only route is the Britton Wood disciplinary door; this is literally picturesque of the situation in Ghana.

The year 2022 began with a clarion call by well-meaning Ghanaians who had foreseen the ticking time bomb of the economy of Ghana; they advised the government to request a financial bailout from the International Monetary Fund. The government remained reluctant to take the bold move but rather tried to implement an E-Levy as the panacea to avoiding a bailout.

The E-levy eventually got passed only to perform poorly, bringing in less than 10% of the projected revenue target forcing the government to revise its ambitious target of GH6.7 billion cedis a year to less than half a billion cedis. On 14th July, 2022, the president of the Republic had no option but to announce the government’s intention to seek assistance from the IMF amidst political backlash.

An ordinary Ghanaian can now feel the stark impact of the sickening economy as inflation continues to rise exponentially daily to what threatens to be an all-time high of 31.7% in July, the worst ever in the history of this country in over two decades.

The main import currency, the US dollar is currently trading at Gh10 to a dollar as of 15th August, 2022 and there is no positive indication that the cedi will appreciate anytime soon, a nightmare for an import-driven economy like Ghana.

“Fellow Ghanaians”, as the president affectionately addresses us, heads must begin to roll as the economic indicators are not looking good. Things, in Achebian terms, have fallen apart.

Again, Moody’s Investors Services and Fitch Ratings stated in their recent report that the country’s fiscal and external imbalances coupled with a higher cost of fuel imports pose significant challenges for the economy and hence downgraded its Long-Term Foreign-Currency (LTFC) Issuer Default Ratings (IDR) to CCC from the initial B negative.

What these ratings mean is that Ghana has been locked out of the International bond market, and the government cannot issue a foreign bond properly so called to augment its dollar stock and arrest the depreciation of the cedi. At the moment, it will be a travesty to state that there are inadequate dollars to buy to support the huge amount of importation that come into the country.

This raises an alarm which scares away investors from coming into the country and those already in the country are doing mass repatriation of their capital because of the depreciating cedi which is continuing to erode their capital stock.

Businessmen and women can no longer afford to import as usual because the value of their capital stock has significantly dwindled. In this dire situation, salary earners are the worst hit: unable to sustain their standard of living with catastrophic levels of inflation in the country.

At the same time, public service workers will have to exercise restraint with the government since it will be an economic sin to increase salaries.

At a time when it is impossible to secure external funding, any attempt to increase public spending widening the budget deficit will compel the government to print more money to finance the deficit and the transmission mechanism of such a move will result in higher inflation and the impact on the population will be a fatal nullity.

The million-dollar question is, how did we get here as a nation and is this tragedy going to end? It is a stupor to believe that, an economy grounded on a strong foundation of the large abundance of gold deposits, cocoa, and palm oil should be ripped apart by COVID19 and Russia-Ukraine war.

History shows that the economy was already taking a nose dive before these two global misfortunes set in. The economic management team full of experienced economists ought to have known that no economy in the world can remain resilient in the midst of the following:

Fitch estimates that Ghana faces USD2.7 billion of external arrearage servicing in 2022 being to amortization and interest payments which might increase to USD2.8 billion in 2023. This puts the country at risk of debt default and foreign investors will continue to withhold buying its bonds starving the economy of sufficient dollars to support import demands. The future does not look beautiful from the economist’s viewpoint.

It is evident that we cannot continue with the blame game at this moment in time if we mean to achieve a sustainable economic level. Every Ghanaian will have to play a part, tighten their belts by minimizing spending on imports, holding the government accountable, and contributing in whatever way possible so that together with the IMF support, we can sail the economy caught with a serious storm in the high seas back to safety.

The writer, Mathew Atanga, is a Law student at KNUST.