5,000 nurse assistants under YEA would be paid timeously – PRO 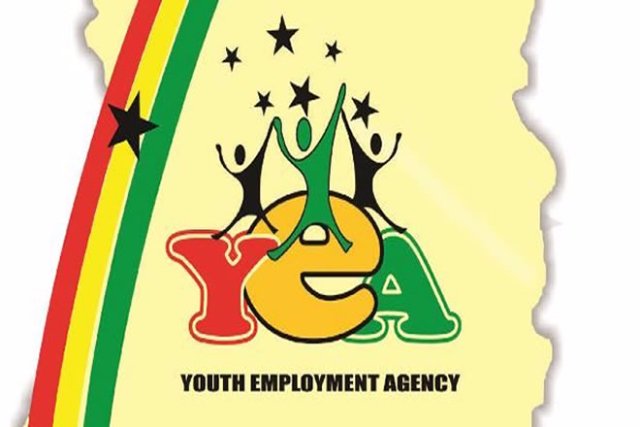 The Public Relations Officer for the Youth Employment Agency (YEA), Mohammed Awal is optimistic that, the Senior High School graduates his outfit is yet to recruit to serve under nurses at the CHPS compounds dotted across the country would be paid timeously.

The YEA had indicated that it will, by the end of August 2022, employ about 5,000 SHS leavers to CHPS compounds across the country.

But the decision has since been criticised by a section of the public, including the Ghana Registered Nurses and Midwives Association (GRNMA).

But Speaking to Joshua Asaah onA1 Radio’s  ‘Zina Yela’ was confident that based on the prior assessment by the YEA, the necessary steps have been taken to ensure that allowances of those to be engaged would not be delayed; unlike the situation NABCo trainees are facing.

The initiative is expected to last for 2 years.

“After the assessment of the budget, we have seen that we would be able to sustain the 5,000 within the two years we would be able to pay them. I am opstimistic that you would not hear any agitations from them. We have 10,000 Community Police. Have you ever heard, at least more than one year now, that they have not been paid?”

“You have never heard them agitating because they have not been paid their allowances,” he said

Mr. Awal mentioned after YEA’s recruitment, the SHS leavers would be handed over to Ghana Health Service for training before they are dispatched.