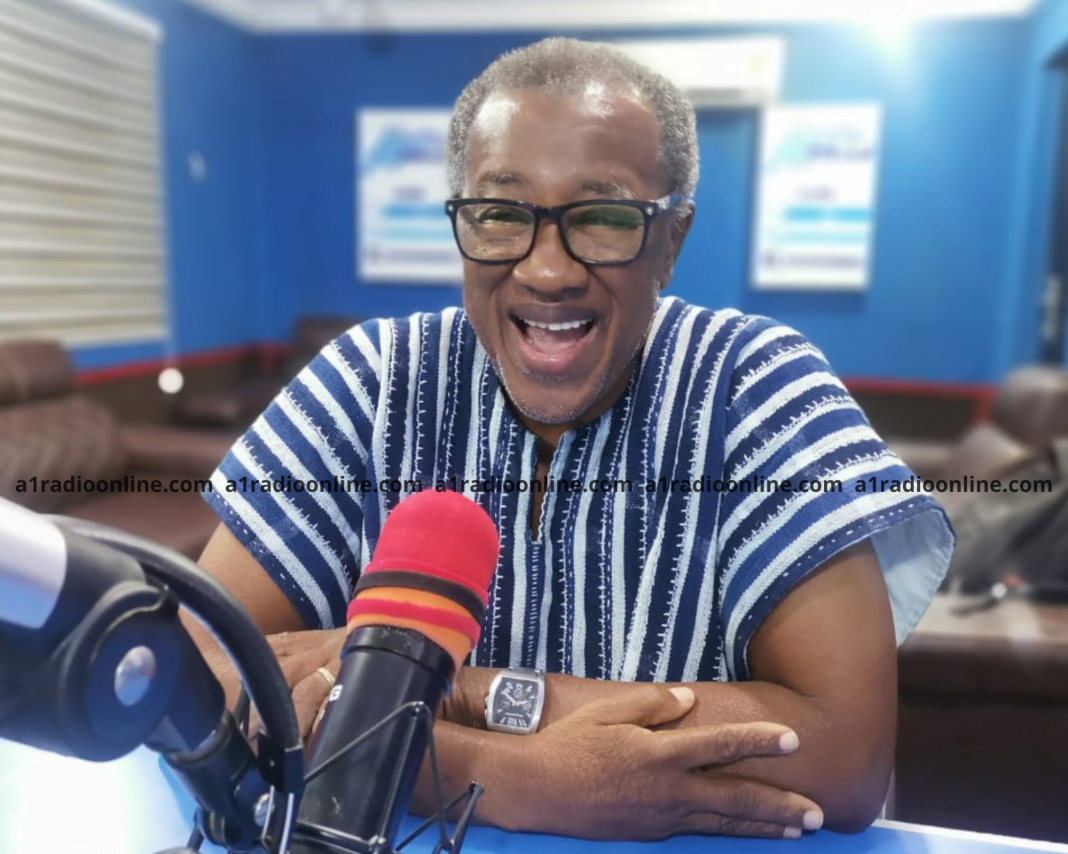 Ghana, like many other West African countries, is battling with the dire effects of climate change that include drought, flooding, erratic rainfall patterns, and harsh weather condition among others. Agriculture which serves as a backbone of Ghana’s economy is hampered due to low rainfalls or flooding.

The sector for many years has recorded low yields for both staple and cash crops leading to food scarcity in some parts of the country, especially Northern Ghana due to the impact of climatic conditions.

Tree cutting for charcoal production meant for domestic and commercial purposes is fast depleting the forests – a major contributory factor to climate change.

But as a remedy to mitigate the impact of climate change and preserve the ecosystem for the next generation, a private university in the Upper East Region, Millar Institute for Transdisciplinary and Development Studies (MITDS) has researched the production of charcoal using grass.

Professor Millar’s research is expected to receive a 4 million-dollar injection from a private investor. In line with the investment, a factory would be established in the Upper West Region to produce charcoal and paper from grass.

Professor Millar disclosed this when he spoke to Mark Kwasi Ahumah Smith on A1 Radio’s Day Break Upper East Show.

“An investor came and he wants to set up a factory. Right now, he has 4 million dollars to invest. He wanted to invest in the paper; I said no, do paper and then charcoal. [This is] because some of these products, it is the same input. You can maximise your factory. He was very excited and is mobilising.”

“The reward for not collecting land levy and those things is that, my people would be engaged in working in the factory. They would also be the number sellers of grass to the factory.”