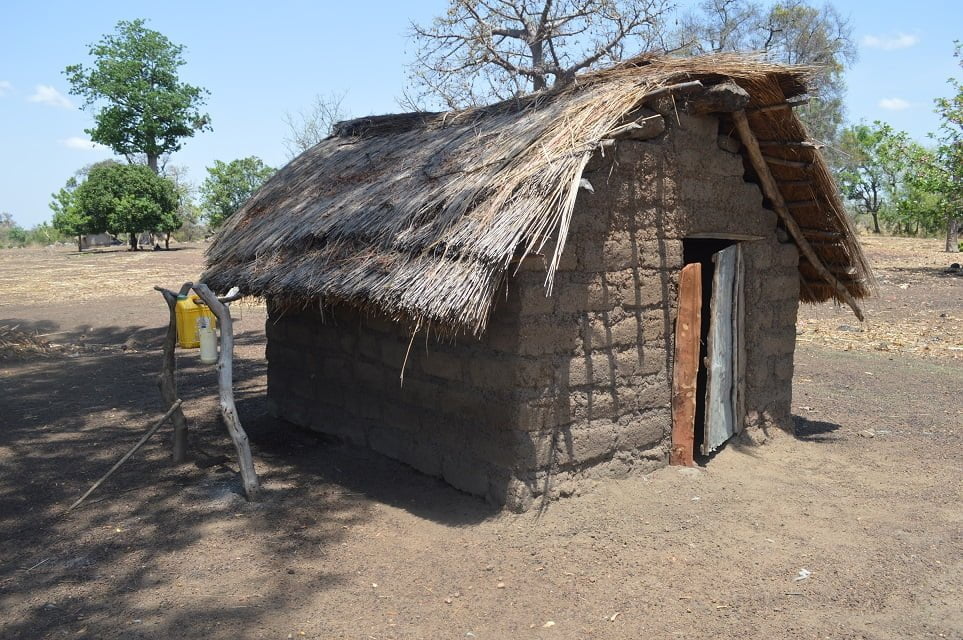 This came to light when the DCE for the area, Osman Musah spoke on the Day Break Upper East Show yesterday, Thursday, August 25, 2022.

It came as a shock to many; especially stakeholders, residents and chiefs in the Upper East Region to hear that only 8% of people have safe household latrines. The remaining population, 92 percent, do not have access to household toilets.

Meanwhile, about 67 percent of those without access to household toilets have resorted to Open Defecation while the rest rely on community toilets.

The Convener of M-CODE, Francis Ameyibor who appeared worried over the findings called on the relevant stakeholders and opinion leaders to start forming community watchdogs to fight the canker.

The Garu District is however ahead of the pack when it comes to the fight against Open Defecation within the region.

“We go on all-out community sensitization. We interact with the communities and interact with the households. That interaction has been impactful. The people know what they should do themselves. We have also embarked on a campaign for handwashing.”

“There’s this one house one latrine campaign that we are running. There’s a support package that people can sign up for,” the DCE for Garu, Musah Osman said.

Within the town centres, Mr. Musah said the Assembly is also paying attention to creating conducive environments for public toilets.

It would be recalled that William Nlanjerbor Jalulah, the Upper East Regional Chairman of the Ghana Journalists Association (GJA) is calling for the Municipal and District Assemblies (MDAs) in the Upper East Region to begin implementing by-laws that criminalize Open Defecation (OD).

Garu: Mali-Bi-Vihira Mart fails to account for proceeds from sale of 10 auctioned motorbikes